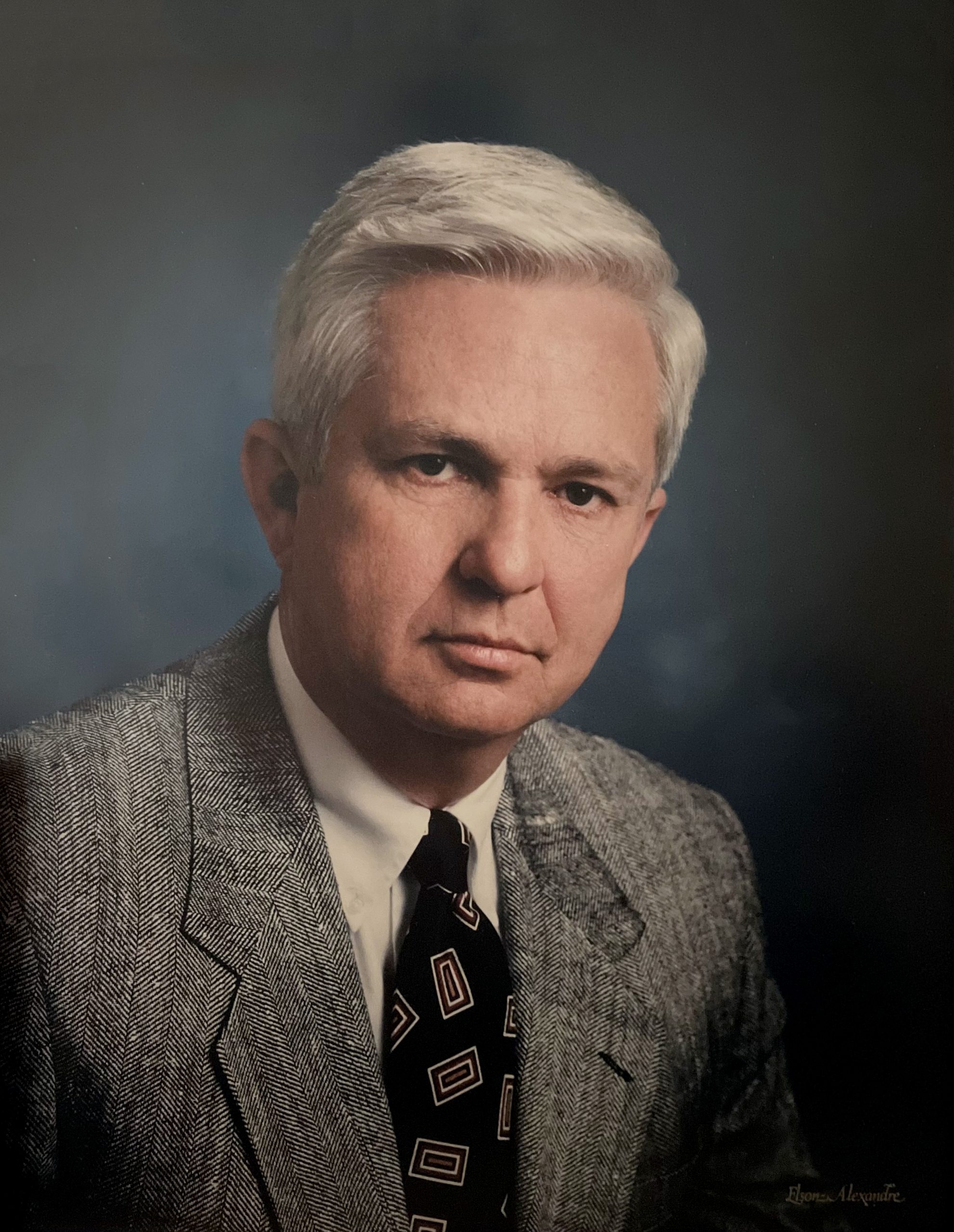 William "Bill" Max Johnson passed away on Sunday, December 5, 2021. Bill was born December 16, 1939 in Shreveport, Louisiana to parents Virginia Loe Johnson and Woodrow "Woody" Max Johnson during the depression. Natives of Shreveport and the Ark- La-Tex area will fondly recall Woody's Cameraland Photofinishing Studio, camera stores, and their ubiquitous "film huts", a family business which Bill helped run along with his parents and brother, Jeff. For the majority of his career, however, Bill worked as a residential developer, home builder and contractor with operations in Rogers, Arkansas, as well as Shreveport, building over 200 homes in Northwest Arkansas and the Shreveport-Bossier area until his retirement in 2010. Bill leaves behind the love of his life, LuAnn Hayes Johnson, his wife of 41 years. He is also survived by his four children, Jeffery Thomas Johnson of Los Angeles, CA, William Merritt Johnson of New York, NY, Michele Tedford Garren of Atlanta, GA and Tricia Tedford Touchstone of Dallas, TX and their spouses. "Poppa Bill" was adored by his grandchildren, Caroline Ann Garren, Alexandra Ann Touchstone, Lillian Randolph Touchstone, Harry Sloan Johnson-Weinberg, Jasper Woodrow Johnson-Weinberg, and Marjorie Michele Touchstone. Bill is also survived by his younger brother, Jeffery Earl Johnson and wife, Jane Terrell Johnson of Sarasota, FL. He graduated from C.E. Byrd High School and attended Texas A&M University and Centenary College of Louisiana where he served as President of Kappa Alpha Fraternity. Alongside lifelong friends, he also served in the Air Force Reserves as a Medical Specialist in Corps 63-F. His love of all things outdoors fostered by his mother and father is evident in the hobbies and activities Bill enjoyed most - camping, hunting, fishing, snorkeling, scuba diving, boating, skiing, "working in the yard", and tennis. In the Boy Scouts of America\'s local Troop 18, founded and led by his father, Bill achieved the distinction of being the youngest to earn the highest rank of Eagle Scout at the age of 13, a testament to the high values and strong work ethic by which he governed his life. He and his father even built the scout hut, still a fixture in Betty Virginia Park. Bill loved gathering with family and friends for church, events, holidays and even just for breakfast, basically any situation that included visiting and jokes and storytelling, especially if it also allowed him to cook on his bar-b-cue grill or his hickory smoker; in addition to his smoked ribs, Pop's pots of duck gumbo and buckets of hand-churned banana nut ice cream, featured at many family gatherings over the years, will continue to honor his legacy as family traditions. He had a delightful dry wit and a sharp sense of humor which was punctuated by his infectious laugh. His calm disposition, optimistic outlook and an "all boats rise with the tide" attitude were a gift and an example to friends and loved ones. A Memorial Service will be held in Frost Chapel at the First Baptist Church of Shreveport, 543 Ockley Dr., Shreveport, Louisiana, Thursday, December 16, 2021 at 11:00 a.m. Officiating the service will be Dr. Jeff Raines. Serving as honorary pallbearers are Hank Anderson, Dick Drummond, Nevel Ehrhardt, Ed Gunter, John Hoffman, Jack Laborde, Ben Garren, Josh and Elizabeth Joachim, Jay Slater, Randy Touchstone, and Jason Weinberg. The Johnson family is eternally grateful to all the caregivers, administration and staff at The Chateaus at Montclair, especially Dr. David Abdehou, Jordan Abdehou, Lorraine Bendaw, Nikki Young and Jackie Pracht and the nurses and doctors at Willis-Knighton Medical Center. The family would also like to thank First Baptist Church, Dr. Jeff Raines, Glen Adkins, the Empowered Believers class and the congregation for all their love and support. In lieu of flowers, memorials may be made to the First Baptist Church of Shreveport, 543 Ockley Dr., Shreveport, Louisiana 71106 or to a charity of the donor's choice.
To order memorial trees or send flowers to the family in memory of William Max Johnson, please visit our flower store.
Send a Sympathy Card