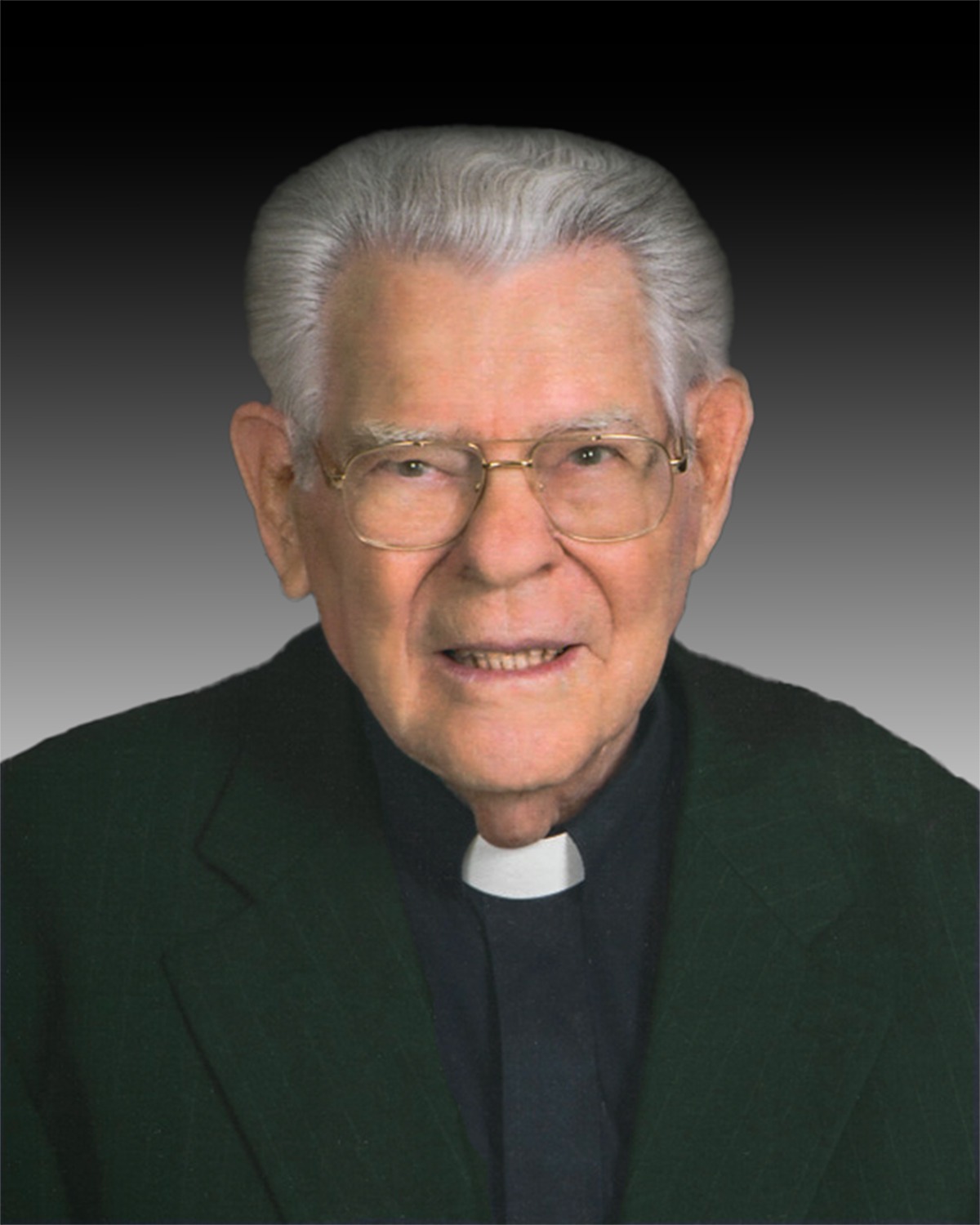 William Marshall “Bill” McCutcheon, Jr, age 98, of Lakeland, Florida, and more recently, of Shreveport, Louisiana, peacefully passed on to his place in heaven, on Monday, October 24, 2022, while surrounded by his family.

Bill was born September 8, 1924, in Buffalo, New York to William Marshall Scott McCutcheon and Elda Leona Goold, the fourth of five children, the youngest son, with three sisters and one brother. In 1926, his family moved from Buffalo, NY to Winter Haven, FL during the Florida Building Boom, where his father, working as a carpenter, was contracted to build a house for a wealthy friend. Bill’s childhood and teenage years were then spent in Winter Haven through high school, graduating from Winter Haven High School in 1942.

His college career began as a freshman at the University of Florida in Gainesville. As WWII was underway, in 1943, Bill was selected for enrollment into the V-12, US Navy Officer Training Program at Georgia Tech, in Atlanta, GA. He was commissioned as a Navy ensign on June 20, 1945 (age 20) and assigned as a Deck Officer to the USS Monterey light aircraft carrier (CVL-26). Following tours in the Pacific, in August 1945, his ship was stationed 100 miles off the coast of Japan in preparation for Operation Downfall, the planned invasion of the Japanese Islands. When the Japanese surrendered, ending the war, there were many joyous sailors aboard his ship.

Following his service in WWII, in 1946, Bill married his long-time sweetheart, Emmy Louise Melvin. They moved to Atlanta where he returned to Georgia Tech and completed his college degree in Mechanical Engineering in 1948. He began his 16-year career working for the Coca-Cola company, with his first assignment in Porto Alegre, Brazil, assisting with the operation of Brazil’s fifth Coca-Cola bottling plant. His first child, Scott, was born there in 1949. Moving back to the US, to Jackson, MS, in 1951, he continued his career with the Coca-Cola company as a technical representative servicing plants in Mississippi, Louisiana, Alabama, and Arkansas. In 1957, he was hired as the VP of production and purchasing for the Coca-Cola Bottling Company in Shreveport, LA, a position he held until his career path change in 1964.

At age 40, following some twelve years of deep involvement in the Methodist Church as a layman, he chose to leave his career at Coca-Cola to enter the Methodist ministry. He was concerned about the misguided paths of society during the turbulent, early 1960s and felt that he could assist with teaching and showing people that “God is Love, Spirit, Truth, and Life”. So, he and his family moved to Atlanta, Georgia where he attended seminary at the Candler School of Theology at Emory University. After graduation from Candler in 1967, he returned to Louisiana to serve Methodist Churches for 23 years in Shreveport, Baton Rouge, Winnsboro, and Opelousas. He and his wife retired in Baton Rouge, LA in 1986, then spent many summers tent and RV camping at the Castle Lakes Campground near Lake City, Colorado.

Following the death of his wife of 61 years and the mother of their four children, Louise Melvin McCutcheon, at age 83 Bill married Dorathea Janssen Chisholm, a friend whom he had known since kindergarten. Dorathea had also recently lost her spouse. He moved from Louisiana to live in her home in Lakeland, Florida, near his hometown of Winter Haven. These were two very active 80 and 90-year-olds, still celebrating life with their other high school classmates, and their loving families.

Bill’s love of life and love of all people was demonstrated to everyone, including his family, his friends, his parishioners, and the occasional stranger, soon to be friend, that he encountered during his daily life. Even during his recent flight from Tampa, Florida to Shreveport, Louisiana, this 98-year-old, wheelchair bound, retired minister explained to his son and the flight attendant that he needed to walk down the aisle of the plane, so that he could talk with all the passengers! Once again, he just wanted to spread his joy to all!

Sharing his viewpoint and communicating with others was one of his passions. Bill gladly shared his viewpoint via his many contributions to the local newspapers’ Letters-to-the-Editor, as well as publishing weekly articles. At age 65, with the assistance of his Winter Haven High School Class of 1942 classmates, he coordinated the creation of a WHHS Class of 1942 50th Reunion book (1992) containing school pictorial and written memorabilia and amazingly included 118 classmate autobiographies, a treasure for many family genealogists.

He was preceded in death by his parents; his wife of 61 years and mother of their four children, Emmy Louise Melvin McCutcheon (2007), and later, his wife of 14 years, Dorathea Janssen Chisholm McCutcheon (2022); his son, William Scott McCutcheon (1990), and his daughter Carole Ann McCutcheon Goodwin (2017).

In lieu of flowers, the family suggests that a memorial may be made to any organization assisting families with managing the personal challenges of dementia.

To order memorial trees or send flowers to the family in memory of William Marshall "Bill" McCutcheon, please visit our flower store.