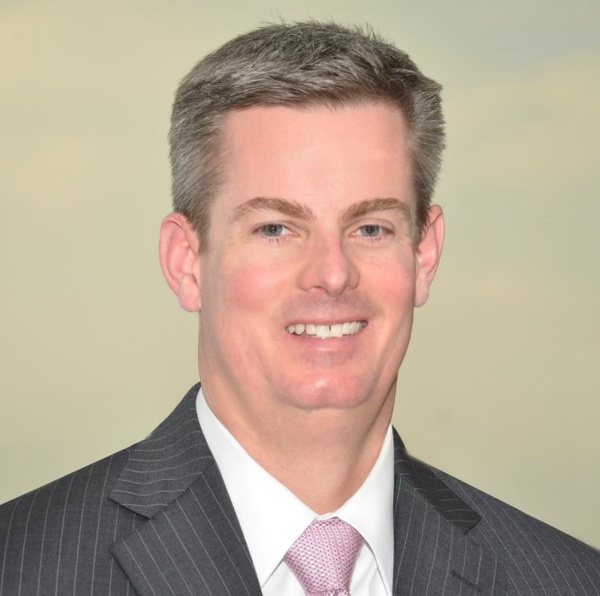 Services for William Jay Herring will be held on Saturday, July 30th at First Baptist Church of Coushatta.  Visitation will begin at 1:00 pm, followed by the service at 2:00 pm.  Jay died on July 27th at Memorial Hermann Hospital in the Houston Medical Center.  He had been hospitalized for seven months with a lengthy illness and a double lung transplant.

William Jay Herring was born on Oct. 20th, 1967 in Monroe, LA to his parents, James & Paula Herring.  He grew up in Coushatta, LA where he attended Riverdale Academy, and especially enjoyed playing football there.  During summers, he helped his dad with crops of cotton, corn, & soybeans on the family farm.  He enjoyed deer hunting and accompanied his dad & brother to favorite hunting camps in Texas.  Jay was a member of the 1985 Plantation Ball Court.  Upon graduation, Jay attended LSU in Baton Rouge where he was a member of the Acacia fraternity.  Jay loved being at LSU and was a life-long avid fan of the LSU Tigers.  He attended games at LSU throughout his adult life and his family & friends knew not to schedule events with Jay that would coincide with attending the games or watching them on tv.  After graduation, Jay moved to The Village in Dallas where he worked and enjoyed being with friends from college, who also lived there.  He really enjoyed this part of his life and living in Dallas for several of years.  Dallas is where he met Michelle Conaway while both were in attendance at the wedding of their mutual best friends.  While Michelle was on a business trip to New York City, Jay surprised her by coming there and taking her to the Tavern on The Green restaurant, where he proposed to her on St. Patrick’s Day.  Jay and Michelle married on April 5th, 1997 in Dallas.  They eventually moved to Houston where their two beautiful daughters were born.  Jay loved his girls like no other and was the perfect “Girl Dad”, going to countless soccer games, cheerleading events, and everything else the girls were involved in at the time.  He never ever missed an event.  Jay always knew how to put his family first.  Jay and Michelle celebrated their 25th Wedding Anniversary, while Jay was in the hospital.  Jay and Michelle loved to travel and especially enjoyed Europe.  When the girls traveled with them, their favorite destination was the beach.  They visited many beaches in the United States, Puerto Rico, Dominican Republic, and Mexico.  You would always see Jay out in the middle of the ocean, where he truly loved the water.  At home, Jay loved to grill and watch sporting events in his man cave – the backyard.  Jay worked in the field of business to business in telecommunications.  He was a franchise business owner of UBuildIT Houston Gulf Coast, which built and renovated dream homes in the Houston area.  Jay was truly a happy person, an early riser who looked forward to each new day, and always enjoyed life.

A Memorial Reception will be held at Amedeo’s Italian Restaurant - 22704 Loop 494, #A in Kingwood, Texas on Saturday, August 13th from 11:00 am to 3:00 pm.  All friends, family, and our amazing Prayer Warriors are so welcome for hors d’oeuvres and refreshments in remembrance and celebration of our beloved Jay.

To order memorial trees or send flowers to the family in memory of William "Jay" Herring, please visit our flower store.