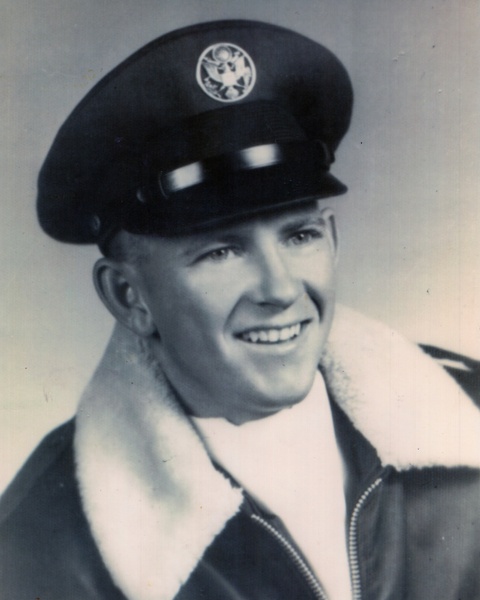 William Day (Boots) Havens, age 78 of Vivian, LA passed away peacefully on October 2, 2022 surrounded by his loving family. William was born on March 20, 1945 in Charleston, MS.

Aside from his family, his greatest devotion was the military. After joining the Air Force, he served several tours in Vietnam, trained K9s and parachuting. William played football for the Elaine Panthers in Elaine, AR. He loved to race cars, loved to fish but mainly he enjoyed spending time with his family.

Funeral services celebrating the life of William Day (Boots) Havens will be held at 2:00 p.m. Wednesday, October 5, 2022 at the First Assembly of God Church, Highway One, Vivian, LA. Officiating at the service will be Rev. Charles Taylor assisted by Rev. Bill Treadway. Interment will follow at the Gateway Cemetery. The family will have a time of visitation on Tuesday, October 4th at the church from 5:00 p.m. until 7:00 p.m.

To order memorial trees or send flowers to the family in memory of William Day (Boots) Havens, please visit our flower store.