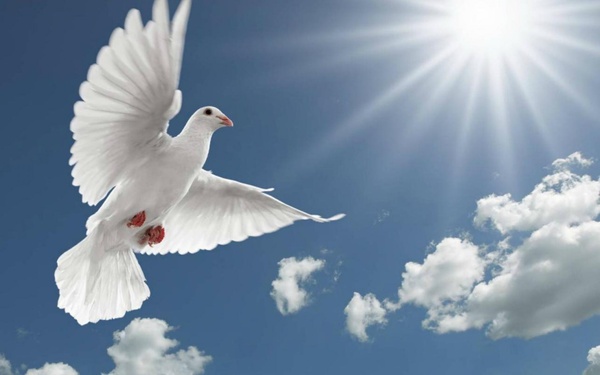 A memorial service honoring the life of Mr. William Harris “Billy” Greer, will be held at a later date.

Billy went to Homer High School and graduated in 1950. He then attended Louisiana Tech, where he graduated in 1954, majoring in Animal Husbandry. Soon after graduation, he started a dairy in Athens where he milked cows for over 20 years. He then went to work for the State of Louisiana testing cattle and retired from there after 16 years. Billy married Mary “Trudy” Girlinghase Greer in 1964 and had two children, William Harris Jr., and Karla Dru.

Billy is preceded in death by his parents, two aunts that treated him like a son, Gussie Harris and Lena Mae Harris, and a loving daughter-in-law Cheri Greer.

He is survived by his son, William “Bill” Greer, daughter, Karla Gantt and husband Keith Gantt, grandsons; Kash Gantt and wife Lexie, and Kacen Gantt, a wonderful sister and brother-in-law Janie Drew Rugg and Charles R. Rugg, and by numerous other loving family and friends.

To order memorial trees or send flowers to the family in memory of William "Billy" Greer, please visit our flower store.