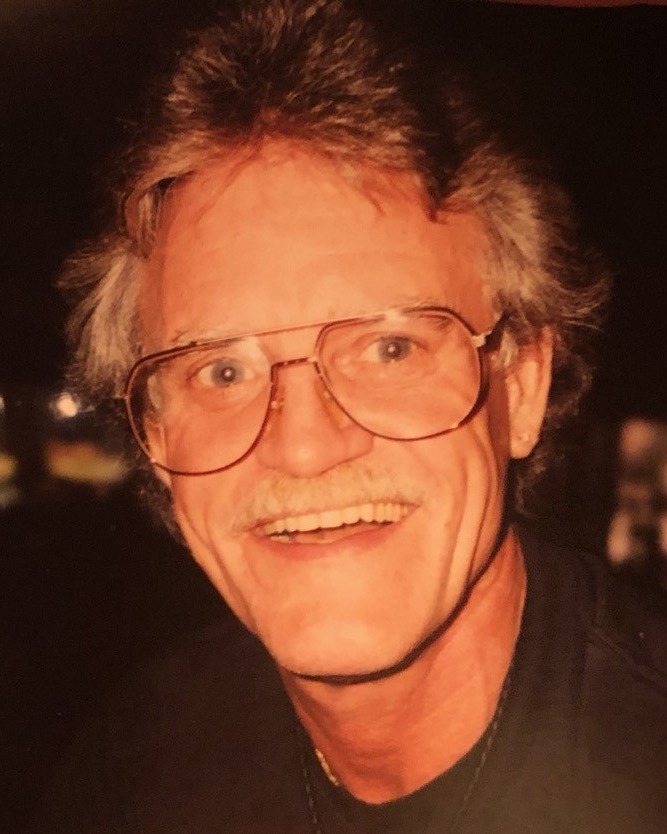 William Robert Anderson, Jr., also known as "Bob" or "Dad", 79, of Zwolle, Louisiana, gained his angel wings Saturday morning on December 17, 2022.  After a long hard battle with cancer, Robert passed away peacefully in his sleep surrounded by his children. Robert was born on January 23, 1943 to William Robert Anderson, Sr. and Grace Doris (Jarvis) Anderson in Shreveport, Louisiana.

A celebration of life with close friends and family will be held on Tuesday, December 20, 2022 at 1:00 p.m. at his residence- 752 Hess Road, Zwolle, LA 71486. All family and friends are invited and welcome to attend to say a final goodbye to William and to pay their respects to his family and loved ones.

Robert attended Byrd High School in Shreveport, Louisiana. Soon after, he married his first wife Helen Lucille Brown, the mother of his four children, Julie, Johnny, Robbie, and Randy. Robert joined the United States Army when he was 18 years old where he acquired his trade as an electrician. He was stationed in France where his first son, Johnny was born and when they traveled back to the United States, his first child, Julie spoke French.  Soon after, he was stationed at Fort Bragg, North Carolina where Robbie was born. His last child, Randy was born six years later in Shreveport, Louisiana. After the Army, Robert's career took off at Western Electric Plant (also known as AT&T then Lucent) where he became a foreman and industrial electrician until his early retirement at 50. He then began working for himself buying a few properties and fixing them up with the love of his life, Betty who encouraged him and was his driving force. He enjoyed traveling and vacationing with his children, family, and friends. In his free time he enjoyed a cold brew down at the local pub and socializing with the guys. Robert loved playing bingo, dominoes, gambling, and the buffets at the boats. Finally, he retired comfortably and settled peacefully at his home on Lake Toledo Bend just south of Zwolle. In addition, he loved to ride motorcycles and had many throughout his life. He was an avid fan of new cars that he would trade in a heartbeat. The neighbors often wondered "who was driving up in a new car?" because they did not recognize it. It turns out it was Robert in his new car. Robert had a close bond with his loving sister, Kay Quittner and brother-in-law, Andy.

Preceding Robert in death are his parents, William Robert Anderson, Sr. and Grace Doris (Jarvis) Anderson; and his wife, Betty Lillie Anderson. Those left behind to cherish his memory are his daughter, Julie Anderson Frantz and husband, Doug of Suffolk, VA; his sons, Johnny D. Anderson and Pam Lane of Shreveport, LA, William “Robbie” Anderson and wife, Alicia of Wood River, IL, and Randy L. Anderson and wife, Diana of Wake Forest, NC; his sister, Kay Anderson Quittner and husband, Andrew of San Marcos, TX; his brothers, Donald Lee Ross of Shreveport, LA and Jerry Wayne Ross of Shreveport, LA; 11 grandchildren and 4 great-grandchildren; along with a host of nieces, nephews, cousins, and friends.

Condolences can be made to the family at www.rose-neath.com

To order memorial trees or send flowers to the family in memory of William Robert Anderson, Jr., please visit our flower store.