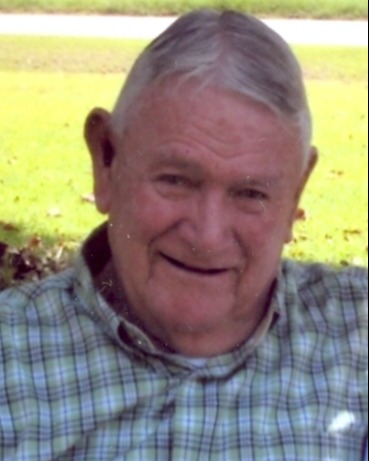 Celebrating the life and passing of Mr. Wayne S. Johnson, graveside services will be held on Friday, January 20, 2023, at 10:00 a.m. at Mt. Mariah Cemetery. Rev. Perry Anderson will be officiating.

He was preceded in death by his parents Henry and Jewel Johnson, brother Jimmy Johnson, sister Gwen Johnson, and by his daughter Wendy Johnson.

Wayne was born on July 18, 1937 and entered into heaven on January 18, 2023. Wayne served in the Army and after being discharged, he went to work in the oilfield. He met the love of his life in Tuscaloosa, Alabama and they were married soon after. Wayne also worked for and retired from the Louisiana Ammunition Plant, as well as the Webster Parish Sheriff’s Department as a Sheriff’s Deputy in corrections.

Wayne spent his entire life devoted to his family. He would do anything, for anyone. His faith in the Lord was very strong. He will always be remembered as a beloved son, brother, husband, father, grandfather, and friend by all that met him.

In lieu of flowers, the family asks that donations be made to St. Jude Children’s Research Hospital at www.stjude.org

To order memorial trees or send flowers to the family in memory of Wayne Johnson, please visit our flower store.