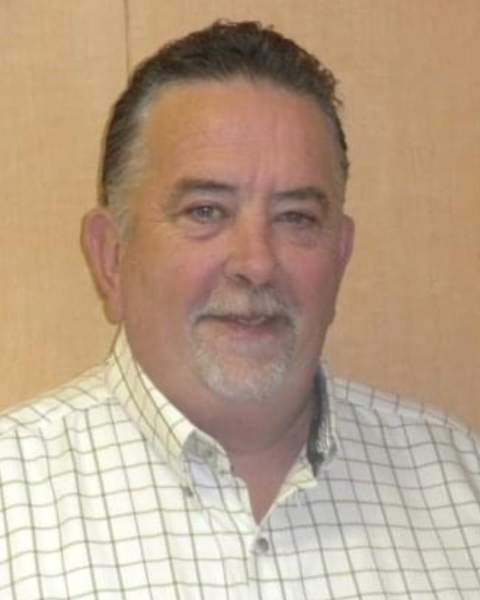 A graveside service honoring the life of Tim Tyler Causey, Sr. will be held at 12:00 p.m., Thursday, September 22, 2022 in Hill Crest Memorial Park, 601 US-80, Haughton, Louisiana. Officiating the service will be Dr. April Warren. A visitation will be held prior to the service from 9:00 a.m. until 11:00 a.m. at Rose-Neath Funeral Home, 1815 Marshall Street, Shreveport, Louisiana.

Tim Tyler Causey, Sr. was born March 24, 1952 in Shreveport, Louisiana to Jack and Hazel Causey and was called home after a hard fight with a lengthy illness, Sunday, September 18, 2022 in Bossier City, Louisiana.

Tim graduated from Fair Park High School in 1970. His father, Jack, influenced Tim’s life-long love of cars. He began his career in 1970 at City Motors on Texas Avenue and Linwood Avenue, alongside his father and brother, Jerry. His passion for cars and all they entailed lead Tim to open Tim’s Paint and Collision in 1996. He retired in 2012 and spent the next 10 years continuing to give orders and be the boss. Tim celebrated his 51st wedding anniversary with his wife, Debbie, on September 17, 2022.

The family would like to give a special thank you to Dr. Randy Del Mundo for his care and compassion.

The family requests casual dress for the service, as Tim would have wanted.

To order memorial trees or send flowers to the family in memory of Tim Tyler Causey, Sr., please visit our flower store.