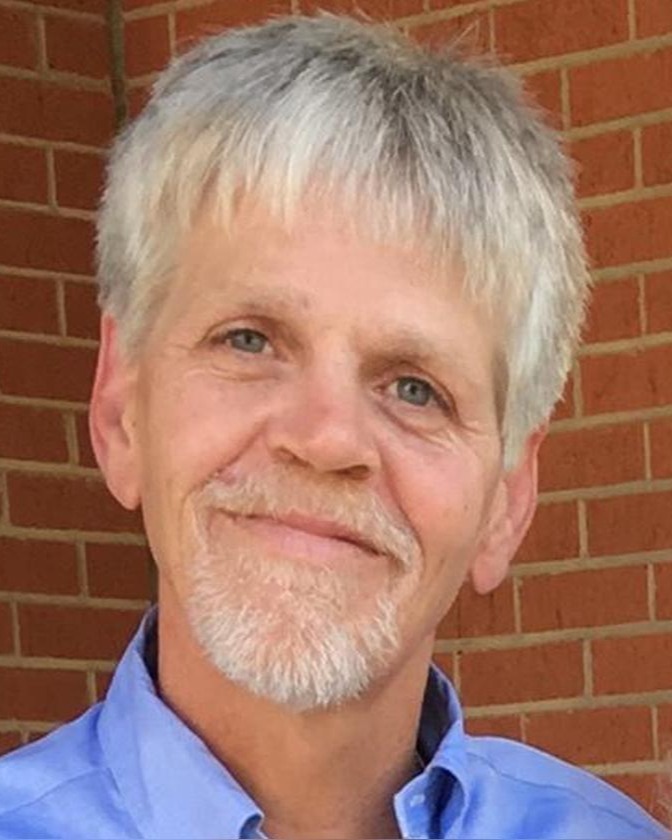 Thomas Andrew Groce III, age 60, of Converse, Louisiana, went to be with the Lord on Sunday, December 11, 2022. He was a beloved husband, father, grandfather, and follower of Christ. Thomas, known to his family and friends as Trey, was born on October 27, 1962, in Shreveport, Louisiana to the late Loretta Rabon Groce of Converse, Louisiana, and the late Thomas Andrew Groce, II of Newberry, South Carolina. Trey grew up in Converse with his two brothers, Phillip and Joseph. Trey graduated from Converse High School in 1981. Trey was an avid hunter and fisherman and enjoyed being outdoors.

Trey lived with epilepsy most of his life, but his spirit was never daunted. His devotion to family and his firm belief in God supported him in his struggle and ultimately gave him peace.

A celebration of life and memorial service will be held on Saturday, December 17th from 2:00 p.m. to 3:00 p.m. at Kilpatrick’s Rose-Neath Funeral Home in Mansfield, Louisiana. Reverend Jimmy Price will be officiating the service. Family and friends are invited to come and share fond memories and stories of Trey.

In lieu of flowers, memorial contributions in Trey’s memory may be directed to The Epilepsy Foundation at www.epilepsy.com/give.

“Come to me, all who labor and are heavy laden, and I will give you rest. Take my yoke upon you, and learn from me; for I am gentle and lowly in heart, and you will find rest for your souls. For my yoke is easy, and my burden is light.” -Matthew 11:28-30

To order memorial trees or send flowers to the family in memory of Thomas "Trey" Andrew Groce, III, please visit our flower store.