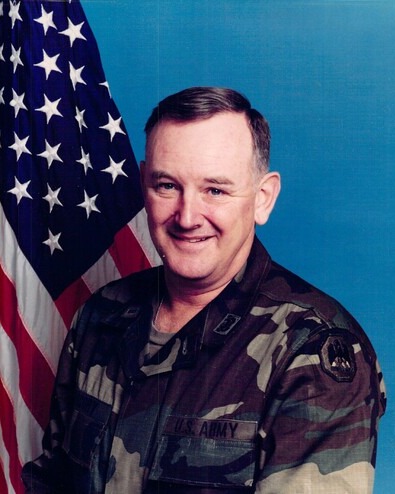 Funeral services for Thomas “Tommy” Erwin Gregory, 80, will be held on Tuesday, January 10, 2023 at 11:00 a.m. at Rose-Neath Funeral Home, 2500 Southside Drive, Shreveport, Louisiana. Burial will follow at Northwest Louisiana Veterans Cemetery at 1:00 p.m. A visitation will be held Tuesday, January 10, 2023 from 10:00 a.m. until service time at the funeral home. Officiating the service will be Pastor John Harp of Brookwood Baptist Church.

Tommy was born September 9, 1942 in Pine Bluff, Arkansas to Erwin Isaac and Nelle Elizabeth Martin Gregory and went to be with his Lord and Savior Tuesday, December 27, 2022 peacefully at his home in Greenwood, La.

Tommy was a resident of Greenwood, LA and graduated from C.E. Byrd High School in 1961 where he ran track and was a member of the Drifters. His love of cars began at a young age. He would ride his bicycle to C&M Wrecker Service where he would sweep floors and empty trash.  While he was in high school, he worked as a shoe salesman in downtown Shreveport. After graduating high school, Tommy was employed by Coca-Cola Bottling Company as a route salesman. He married Carol Sue Jennings on June 17, 1962 in Shreveport, LA. In 1965 he joined the Louisiana National Guard. He took a civilian leave from the Guard between 1971-1976 to start his own business, Louisiana Auto Supply and Repair. Tommy would resume his career with the Louisiana National Guard full time in 1976 where he worked for OMS, MATES and CSMS Units until his retirement in September 2002 as Chief Warrant Officer CW5. During his time serving in the Louisiana National Guard, he received numerous awards and commendations, serving at home and abroad. Less than three months after his retirement, he went back to work for the Guard at Camp Minden where he worked ten more years until he retired for good, giving him 42 years of service in the Louisiana National Guard.  Tommy enjoyed working on all things mechanical and restoring classic cars. He also loved making knives and repairing old guns. He was a long-time member of Calvary Baptist Church in Shreveport, LA. Later, he moved his letter to Brookwood Baptist Church to worship with his children and grandchildren.

The family would like to express special thanks to Donna Sepulvado and St. Joseph Hospice for caring for our father at the end of his life.

The family suggests memorials may be made to Northwest Louisiana Veterans Cemetery in Keithville, Louisiana.

Yea, though I walk through the valley of the shadow of death, I will fear no evil: for thou art with me; thy rod and thy staff they comfort me.

To order memorial trees or send flowers to the family in memory of Thomas Erwin Gregory, please visit our flower store.