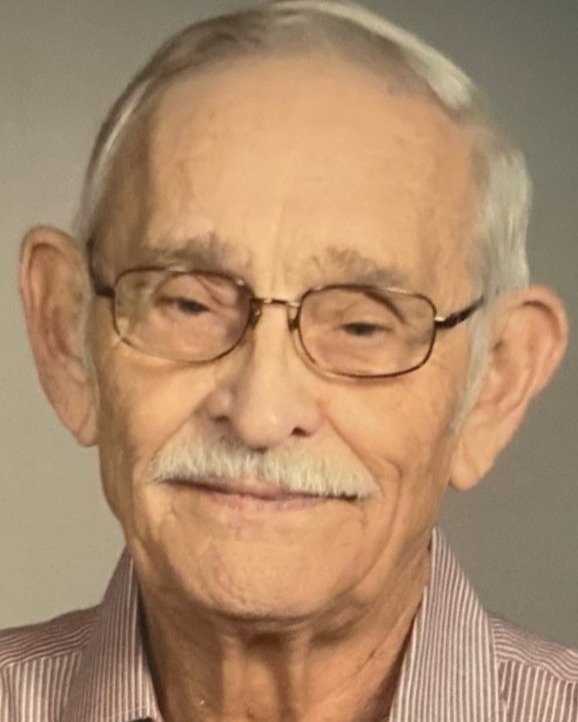 Mr. Thomas Edwin Lee passed away on November 26th, 2022. He was a faithful and loving son, husband, father, grandfather, uncle, and brother-in-law. He was an avid hunter, gardener, sportsmen, coin collector, and tinker, who would try to fix most anything. He loved to tell jokes and share a cup of coffee and conversation. Most of all he was a Christian man of faith, who loved the Lord and gave of himself to serve others.

Mr. Lee was born on November 25th, 1941 in Shreveport, Louisiana. He was the only son of Robert Lee and Bonnie Blount and the stepson of Ivey Blount. He attended Byrd High School and graduated in 1959.

Following graduation, Mr. Lee joined the United States Navy where he served as an airplane technician aboard the USS Shangri-La aircraft carrier. He often said, “I joined the Navy to see the world, but I did not know it would be through a porthole!” Following his service to his country, Mr. Lee was honorably discharged and returned home.

Upon returning to Shreveport, Louisiana, Mr. Lee took a job with the Bell South telephone company. During his tenure with Bell South, he received numerous awards and became a trusted employee in his role as a Cable Technician. He retired in 1995.

Mr. Lee married the love of his life, Francis Loraine Lee in 1968. They shared 54 years of marriage and had one daughter, Susan. He was a devoted Christian husband and father, who truly put his faith and his family first in his life.

Visitation will be Tuesday, November 29th, 2022 from 5:30 p.m. to 7:30 p.m. at Rose-Neath Southside Funeral Home. A memorial service led by Pastor John Harp will be held on Wednesday, November 30th, 2022 at 1:00 p.m. at the Rose-Neath Southside Chapel. Following the service, a procession will be led to the Interment Service at the White Hall Cemetery in Haynesville, Louisiana.

In lieu of flowers, donations may be made to the Volunteers of America North Louisiana or the Shreveport Gideon’s West/East Camp Organizations.

To order memorial trees or send flowers to the family in memory of Thomas Edwin Lee, please visit our flower store.