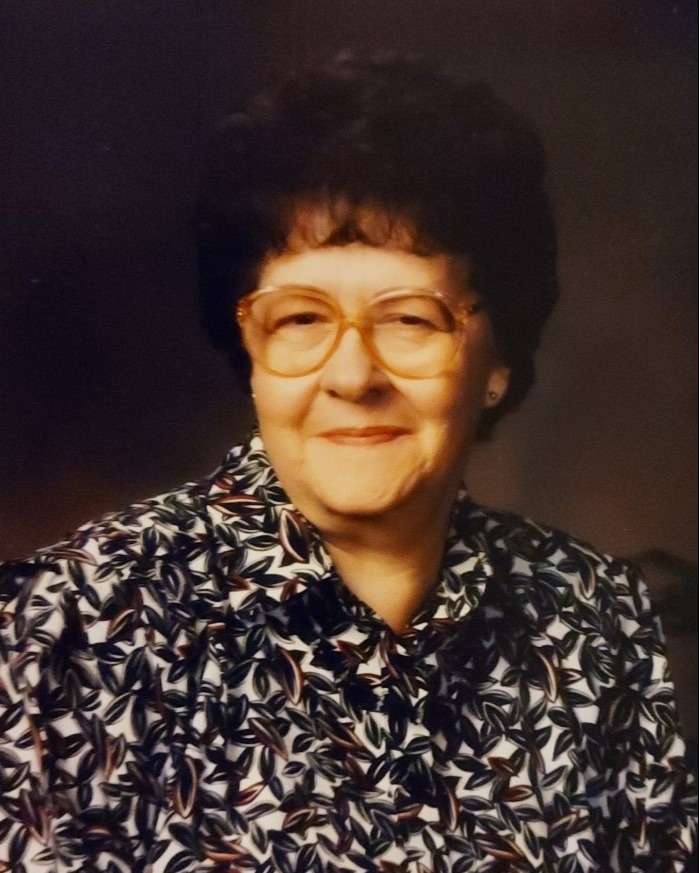 Theresa Matthews Bunner of Minden, Louisiana, passed away on December 30, 2022. She was born February 7, 1929, in Sarepta, Louisiana, to Marvin Wesley and Rita Denmon Matthews. She married George Ripley “Rip” Bunner on August 8, 1946. They enjoyed nearly 60 years together before he passed in 2006. From their union came a daughter, Gayle, and son George. The family moved often with Rip’s oilfield work until 1962, when they settled in Minden and he continued to work offshore, including a two-year transfer to Maracaibo, Venezuela, with the family.

Theresa retired from the Louisiana Army Ammunition Plant (now Camp Minden) as a government contract specialist. She did not slow down after retirement. She earned her real estate license, became a notary public, and learned tax preparation and handwriting analysis. Together she, Rip and son George acquired and maintained rental properties. In her spare time, she taught herself to make life-sized cloth dolls and other crafts.

We especially want to thank niece and nephew Evelyn Lassaigne and Tom Bounds for all their support, assistance, and love for Mom. Thanks also to the caring nurses and aides at Town and Country Nursing Home, Regional Hospice, and Lori Hudson, who cared for Mom in her time of need.

To order memorial trees or send flowers to the family in memory of Theresa Matthews Bunner, please visit our flower store.