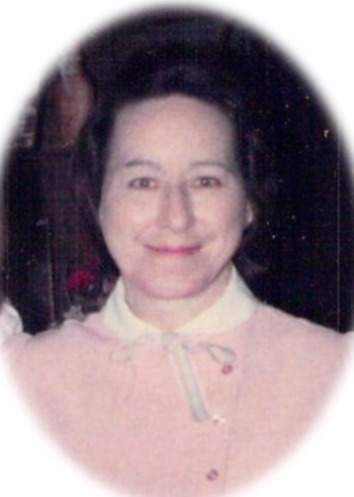 Thelma “Sue” Frances Tullos Booker was born January 9, 1945, in Trinity, Texas to Joseph Henry Tullos and Ella Faye Tullos. She was the youngest of four children. Jesus took her home on September 1, 2022.

Sue married Johnny Ray Booker on January 31, 1970. She was a homemaker.

Funeral services will be held at 3:00 p.m., Sunday, September 4, 2022, at Mim Springs Baptist Church, Logansport, Louisiana. Rev. Bill Jarrett will be officiating. Interment will be held at Prude Cemetery, Mansfield, Louisiana. Visitation will be from 2:00 p.m. until the time of service.

To order memorial trees or send flowers to the family in memory of Thelma "Sue" Frances Tullos Booker, please visit our flower store.