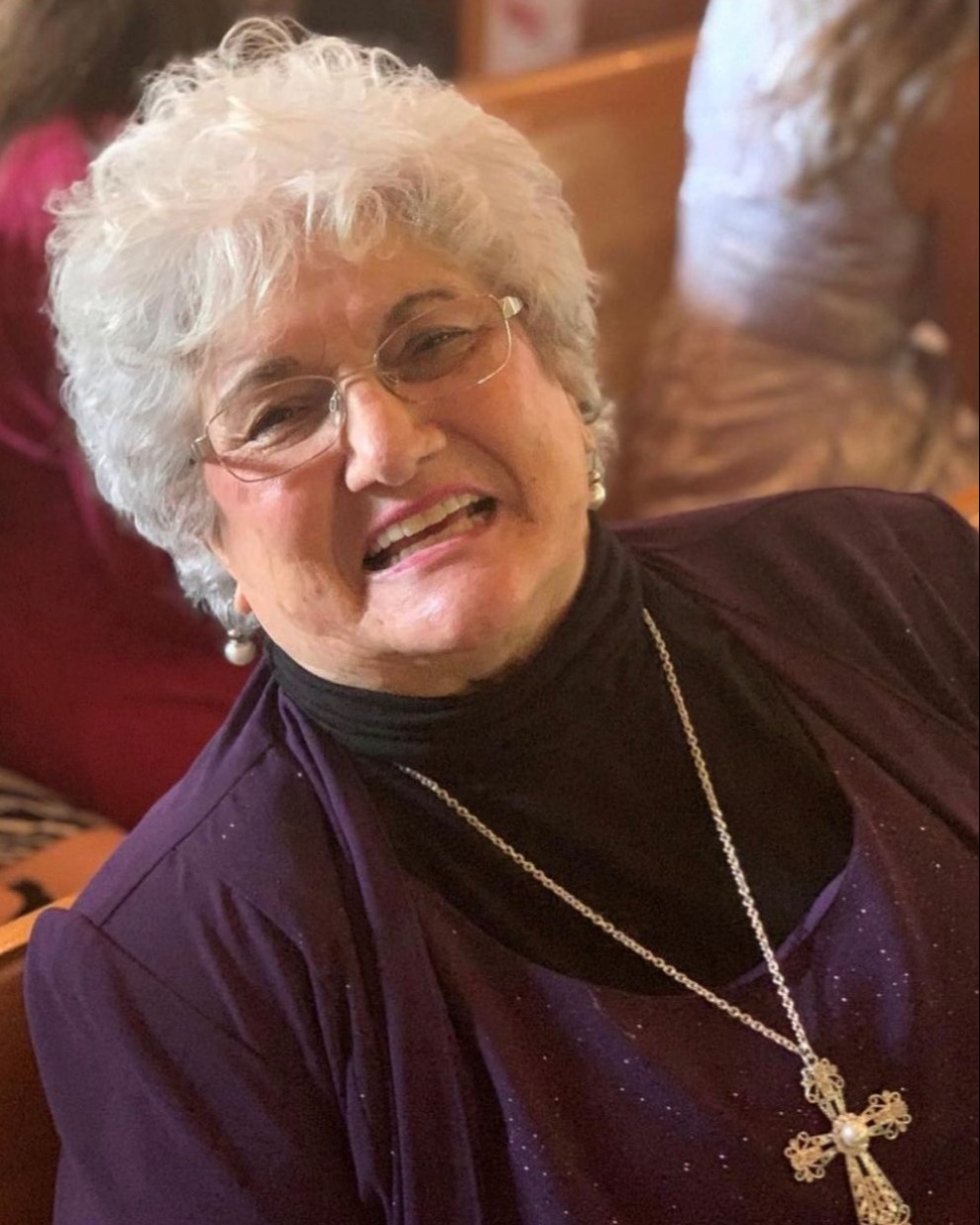 There are few people in this world that come into your life and mark it forever; Sue (McClendon) Fowler was one of those. Her smile drew you in and her laughter was infectious. (Her first name actually means goddess of comedy and she was so much more than that.) She lived a rich life. She had a bigger than life personality. In fact, she never met a stranger and rarely would anyone ever escape her hugs.

She was known as Mom to her 5 children, Mamaw to her grands and great grands, Aunt Sue to her nieces and nephews and to those her heart adopted, Mamaw Sue.

Even to her final days she remained excited about life, loving others and making sure that anyone she knew or met heard about the One who loved her the most, Jesus Christ her Lord and Savior. The Word of God would roll out of her like waves of the ocean. Her testimony was solid and sure. Her life was an open book full of examples and learning lessons for others. She loved sharing her testimony freely and never shied away from being transparent about her experiences in order to connect with even the loneliest of hearts. Her life was a testimony to God’s love to all who had the privilege of knowing her.

When she lost the earthly love of her life Douglas after 35 years of marriage, she remained determined to be invincible until she had fulfilled the purpose of God for her life. At 61 years of age, she went to Bible school and obtained her ministry degree proving that she would never waver in her hope in God, her confidence in His unconditional love for her or sharing His word to anyone who would hear.

A special friend described her in the following way: “If we could sum up Sue’s life in a nutshell, she was a woman overflowing with the Presence of the one she deeply worshiped - Jesus. She was a “once-in-a-lifetime” gem. Her precious memory will last, her godly heritage will continue, and her living prayers will avail much!”

She is survived by her 5 children Douglas Fowler III, Anne Lake (Rich), Susan and Skip Gilliland, Abigail Maracin (Darren), and Mary Covington. 24 Grandchildren, 27 great grandchildren, her sister Nancy Westfall, her brother John McClendon, 9 nieces and nephews not to mention countless individuals whose lives were touched by her passion and love for Jesus and will forever be changed.

A celebration of Sue’s life will be held at 4:00 p.m. on Monday January 16th in the Chapel of Cumby Family Funeral service at 206 Trindale Road in Archdale.  The family will greet friends following the service.  The graveside service will be held at 10:00 a.m. on Saturday, January 21st in Springville Cemetery in Coushatta, LA.

In lieu of flowers, the family requests memorial donations be made to an organization close to Sue’s heart GEOBOUND at http://www.geobound.org/.

To order memorial trees or send flowers to the family in memory of Sue (McClendon) Fowler, please visit our flower store.