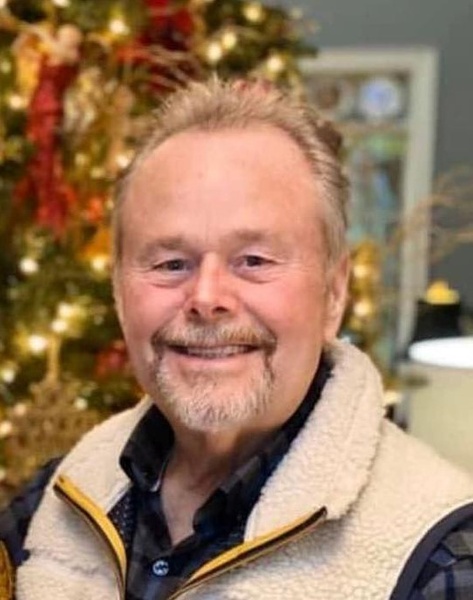 Terry L. Gardner was born on May 18, 1954, to Aubrey and Joyce Gardner in Shreveport, Louisiana where he spent his childhood. He graduated from Fair Park High School, Shreveport, LA in 1973.  He went to be with his Lord and Savior on June 28, 2022 at the age of 68.

He relocated to Minden, Louisiana in 1978 and met Debbie Walker soon thereafter.  After 13 years of dating, he convinced her to marry him on May 1, 1993.

In 1983, he founded TG Companies, LLC and served as President/CEO and under his leadership, developed it into a multi-faceted corporation, including Orleans on Main and The Gardner Group, LLC.  He has given young men and women countless opportunities to mature and grow with the company regardless of any criminal history, drugs, alcohol, etc.

Terry was a mentor to many young people and lived by the motto: “Everyone deserves a second chance in life, or sometimes two or three.”  He believed that everyone has a place in life and he did anything he could to guide them in the right direction.    He never hesitated to help his fellow man, no matter what the circumstances.

Terry loved restoring and remodeling old historic buildings which is evident by some of the buildings in the historic downtown area of Minden.

Terry was always passionate about giving back to the community and supporting many worthwhile organizations.  He held many civic and volunteer positions and sat on many Boards during his life to include Webster Parish and International Special Olympics.  He was involved in the Greater Minden Chamber of Commerce holding many positions including serving as Chairman of the Board.  He was also the instructor for the Youth Leadership Webster Program for over 20 years.

He was a founding member of the Krewe des Ambassadeurs where he served as Captain I, II, X and King 5.

One of the organizations he was most passionate about was March of Dimes serving in many capacities including serving as a Statewide Board Member.

He was a long time Lions Club member.

He was most honored to be named Minden’s Man of the Year for 2013; it was one of his proudest moments.

Terry was an active member of the First Baptist Church of Minden and has served as a Sunday School teacher to 6th graders for over a decade.

Terry was elected as Mayor of the City of Minden in 2018 taking office on January 1, 2019, which was one of the proudest moments of his life fulfilling a long-time dream of his.  He expertly managed significant challenges, including the presentation of a balanced budget.  He was instrumental in moving the city forward, strongly supporting the city’s economic development department.  He is was also passionate about maintaining the beauty of our city.

Terry was a very outstanding and kindhearted Individual and serves as a well-respected role model to many in our community.  He will be greatly missed by many.

Terry is preceded in death by his parents, son Harold L. Gardner and his brother Ronnie L. Gardner.

Jesus answered and said unto him, What I do thou knowest not now; but thou shalt know hereafter.  John 13:7 KJV

To order memorial trees or send flowers to the family in memory of Terry L. Gardner, please visit our flower store.