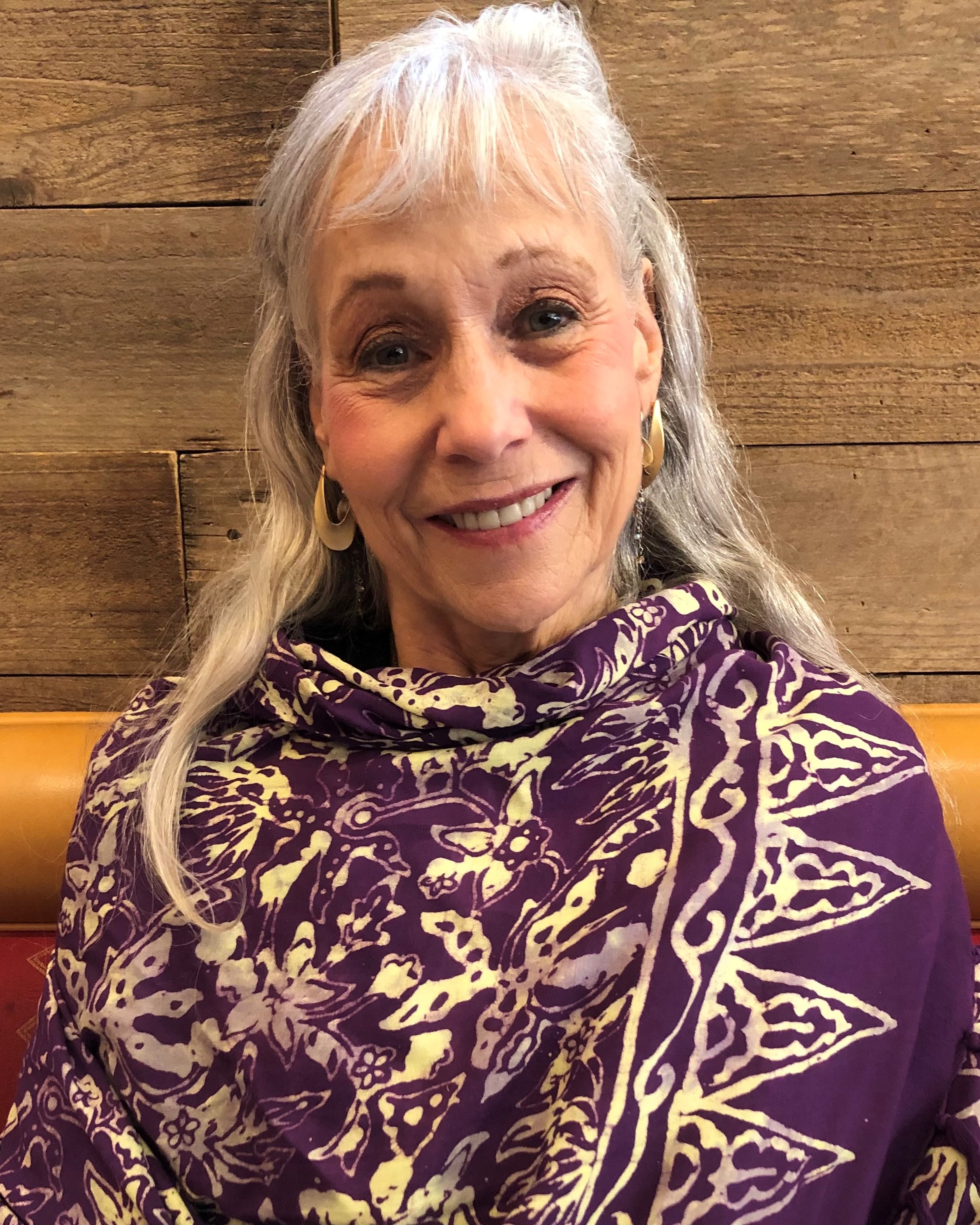 On Thursday, December 8, 2022, Dr. Susan Kathrine Shavin passed away at the age of 75 in San Francisco, due to complications from Alzheimer’s disease.

Born in New York and raised in Shreveport, LA, Susan always retained her southern charm. At Byrd High School, she balanced smarts and popularity as a yearbook editor and member of the National Honors Society with cheerleading and as homecoming queen.

After high school, she spent a year in Israel on a Young Judea year course, connecting with family there and making lifelong friends. On her return to the U.S., she studied at Case Western Reserve University in Cleveland, OH, where she met her first husband, Michael Messer. They later lived in Jerusalem where they had a daughter, Alisa. They traveled together around the world, eventually settling in San Francisco.

She returned to school to fulfill her lifelong dream of becoming a psychologist, obtaining her Ph.D. in Clinical Psychology from the California School of Professional Psychology. For nearly three decades, Susan worked in private practice, sharing her warmth and compassion with a range of clients. Her research and counseling with breast cancer survivors was especially important to her. She loved her work and described herself as maintaining “an enormous appreciation for the challenges we face in life.”

In mid-life, Susan became a proud Bat Mitzvah at San Francisco’s Congregation Sherith Israel along with two friends who hadn’t had the opportunity as girls. Her involvement with the community at Sherith Israel was a lasting feature and joy in her life.

In recent years, she could be found determinedly walking the hills of San Francisco and enjoying the flowers and plants. Even as her health declined, she was known for her sense of style, her ebullient charm, and her flair for the dramatic. She brought color, song, and even flowers with her wherever she went.

Susan is survived by her daughter, Alisa Messer, and Alisa's partner, Aaron Vick; family in Shreveport and Israel; and a bevy of dear friends and chosen family with whom she maintained deep, lifelong connections. She will be laid to rest in Shreveport, next to her beloved mother, Rosabel Lieber Shavin, with a small committal ceremony on Thursday, Dec. 15, 2022 at 12 p.m. CST. Mourners may join via Zoom at https://bit.ly/SKScommittal. A memorial and celebration of her life will be planned in the coming months. Donations in Susan’s memory may be directed to Jewish Family and Children's Services of San Francisco: www.jfcs.org

To order memorial trees or send flowers to the family in memory of Susan Katherine Shavin, please visit our flower store.