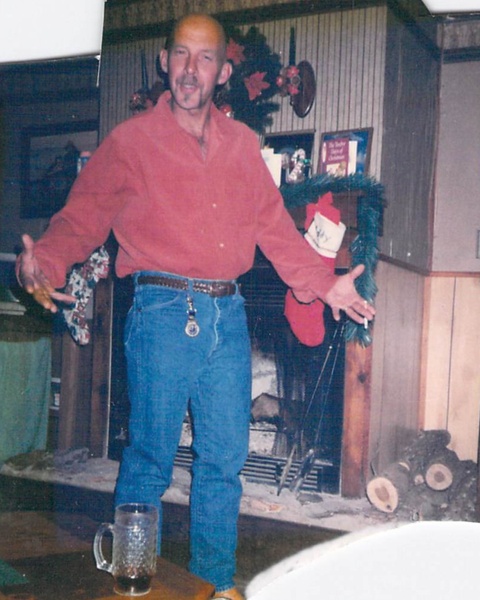 Steven Wayne Newland, 60, was born on July 17, 1962 to James and Sandra Newland and brother, James Leroy Newland, Jr. in Fort Worth, Texas. He passed away on Monday, August 15, 2022 while battling cancer.

After growing up and losing his brother to a tragic accident, he decided to follow in his father’s footsteps and joined the U.S. Navy as a Sea Bee (Construction Battalion). After being discharged, he met a woman by the name of Kimberly Bloomfield which later turned out to become his wife. After many years of trial and error, they had a son, James Emmett Newland.

Steve worked in various areas whether supervising plants or driving semis over the road or locally. He liked to travel but his real passions were singing for all to hear and trotlining for catfish on Toledo Bend with his son. Before passing, he was given a gift he always wanted – a grandson, Nicholas Alexander Newland. Steve loved going on adventures and boat rides with his son and grandson. He was also fortunate to get to have the daughter he always wanted but never had, Heather Newland (daughter-in-law). She would talk with him, and they would share stories with each other. She gave him the joy of having that daughter he could call his own. But to all who will remember and cherish his memory, if you are ever stuck or need an answer, just ask WWSND (What would Steve Newland do)?

To order memorial trees or send flowers to the family in memory of Steven Wayne Newland, please visit our flower store.