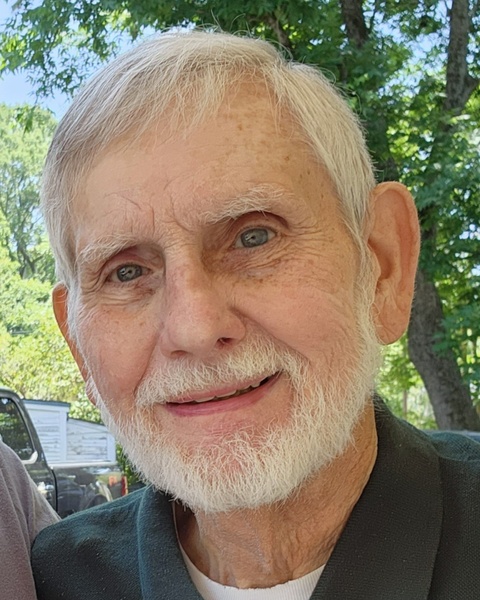 Steven Clinton Maddry, Sr., 76, of Minden, Louisiana passed away on September 21, 2022.  Steve was a lifelong pharmacist, recently receiving a gold certificate for 50 years of service from the Louisiana Board of Pharmacy.

A celebration of life service for friends and family will be held at the St John’s Episcopal church in Minden on October 22nd at 11:00 AM.

Steve graduated from Minden high school where he was a member of the 1963 State football championship team. He went on to Northeast Louisiana State University to obtain his Doctorate of Pharmacy and license to practice.

As a Pharmacist, Steve owned The New Drug Store in Natchitoches, LA, which supported the community for many years. He eventually transitioned to start up a medical oxygen company called MEDOX that provided lifesaving oxygen machines across central Louisiana. MEDOX could be seen on little league baseball uniforms as he sponsored his sons’ baseball teams. In his later years, Steve moved to Minden, LA where he served as the senior Pharmacist at the Minden Hospital.

In keeping with his strong interest in helping others, Steve served as the mission’s pharmacist on many mission trips with his wife Lori to the Dominican Republic. These mission trips were sponsored by the Western Diocese of the Episcopal Church. In addition to serving in the vestry at St. John’s Episcopal Church, he also served as the President of the Interfaith Pharmacy, which provided free medication to those in need.

Steve loved spending time outdoors. He loved to take hunting and fishing trips with his friends and family, spanning the lakes of Mexico and Louisiana, to hunting in the Hill Country in Texas. His enjoyment of the outdoors also included working in the yard and frequently working on home improvement projects.  Steve was a master woodworker who crafted many keepsake items such as toy chests for his grandchildren and the entertainment center for his living room.

Steve led a life of service to help those in need, and he will be greatly missed by his friends and family. In lieu of flowers, please consider a donation to St John’s Episcopal Church in Minden, LA.

To order memorial trees or send flowers to the family in memory of Steven Clinton Maddry, Sr., please visit our flower store.