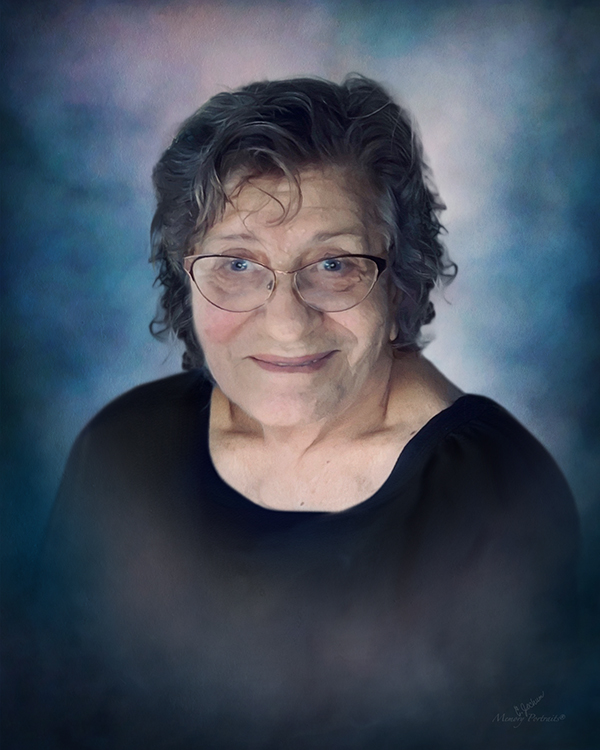 Visitation for Sophia Zagorakis Boyd, 86, will be held from 12:00 p.m. until 1:30 p.m. Thursday, December 16, 2021 at Rose-Neath Funeral Home, 2201 Airline Drive, Bossier City, Louisiana. A Trisagion will be held at 1:30 p.m. Burial will follow at Rose-Neath Cemetery, 5185 Swan Lake Spur, Bossier City, Louisiana. Officiating will be Reverend Ioannis Krokos. Sophia was born on May 10, 1935 in Brooklyn, New York to Steve Zagorakis and May Zagorakis Vorvolakos and passed away Wednesday, December 8, 2021 in West Monroe, Louisiana. Sophia grew up in Brooklyn, New York where she met her husband, Richard Boyd, at the Non-Commissioned Officers club in 1955 and were married within a month. The couple then moved to Haynesville, Louisiana to begin their life. Work moved them back to Brooklyn and eventually settling them in New Jersey to raise two daughters. Sophia worked for the Brick Township School system, in the Guidance Department and Attendance. She loved working with kids. When Richard retired in 1982, the family moved to Benton, Louisiana to build a home on Cypress Lake. Sophia wanted to return to work and took a position in the Attendance Office at Airline High School in Bossier City. Sadly, Richard passed away at the early age of 58, in 1990, and Sophia moved back to New Jersey to be with family. In 1995, Sophia met her companion, Tom Roton, and the two moved to Dubach, Louisiana. They shared a love for family, horses, and horse racing, which they enjoyed until Tom's death in 2020. Sophia loved people and people loved Sophia. She was one of a kind. Sophia was great at game shows and passed time by doing crossword puzzles. However, her strongest love was for her children, grandchildren, great-grandchildren, and her fur babies, of which she had many. Sophia is preceded in death by her parents; stepfather, Gus Vorvolakos; husband, Richard Boyd; and companion, Thomas Roton. She is survived by her daughters, Theresa Boyd and Pamela Boyd Yarrington; grandchildren, Jon Lee and wife, Tina Capano-Lee, Jason Lee and his wife, Michele, Christopher Price, Megan Price Walters and husband, Marcus, Julie Filler Turner and husband, Aaron, Marisa Yarrington and Michael Yarrington; great-grandchildren, Angelina Lee, Colt Lee, Evangeline Lee, Landon Lee, Mason Walters, Jaydon Walters, Zoey Walters, Aubree Rose Turner and Boston Turner; Godchildren, Tina Pilot, Kathy Goforth, and Lillian Pratt; in-laws, Michael Boyd (who was like a son to her) and wife, Gloria, Kathy Carrington and husband, Nick, Jane Collins and husband, Ralph, and Martha Jo Boyd; numerous nieces and nephews. She also loved the family of her companion, Thomas Roton, as her own. Honoring Sophia as pallbearers will be Greg Boyd, Jason Lee, Jon Lee, Christopher Price, Aaron Turner and Michael Yarrington.
To order memorial trees or send flowers to the family in memory of Sophia Boyd, please visit our flower store.
Send a Sympathy Card