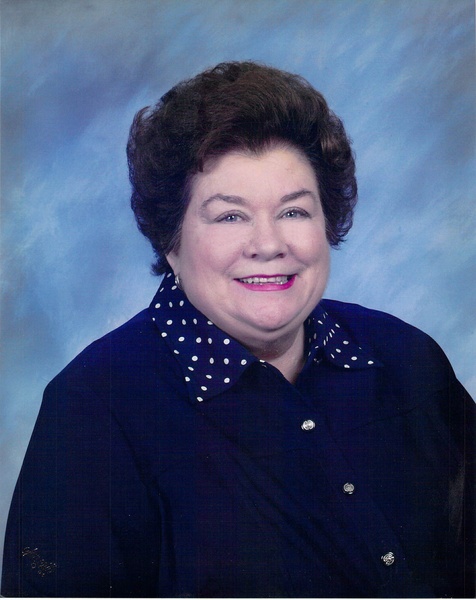 Funeral services Shirley Faye Lavespere Johnson, 79 of Keithville, Louisiana, will be held at 12:00 p.m. on Thursday, July 7, 2022 at Rose-Neath Funeral Home, 2500 Southside Dr., Shreveport, Louisiana. Visitation will be held Wednesday, July 6, 2022 from 4:00 p.m. to 7:00 p.m. Burial will be held at Forest Park West Cemetery in Shreveport. Officiating the service will be Reverend Gary Robinson.

Shirley passed peacefully Friday, July 1, 2022, after a long battle with Alzheimer’s. She was born to the late Wesley and Clodie Lavespere on October 25, 1942, in Urania, Louisiana. She graduated from Jena High School and received a Bachelor of Science degree in nursing from Northwestern State University in 1964.

In June 1964, she started work at Confederate Memorial Hospital, which would later become Louisiana State University Medical Center-Shreveport. She worked on the seventh floor as a Registered Nurse for nearly fifteen years before being promoted to Nursing House Manager. She retired from that position after thirty years of service.

On June 26, 1965, she married Daniel Voyied Johnson, Jr. They lived in Shreveport until December 1973, when they purchased their home in Keithville. Shirley resided in Keithville happily with her husband and daughter until his passing in April 1996. However, the happy memories continued as she lived in her home, where she enjoyed spending time with her sisters, daughter, son-in-law, granddaughter, and friends.

Shirley enjoyed traveling. She loved spending weekends relaxing on the houseboat, swimming, watching her family waterski, and talking with fellow houseboaters. When not utilizing the houseboat, she enjoyed traveling by car or motorhome to various sights. Some of her happiest memories include vacations to multiple places, including North Carolina, Florida, and Washington D.C. She was even fortunate to take a Western Caribbean cruise, which was one of her dreams.

When given free time, you could find Shirley sitting in her favorite chair, reading a historical romance novel, watching television, or sitting near the window gazing outside at the birds and squirrels that would come to her feeder.

She is preceded in death by her parents and her husband. Additionally, she is preceded in death by her older sister, Doris Robinson, and her brother-in-law, Gale Robinson. Left to cherish her memory is her only daughter, Danielle Faye Johnson Wilson; her son-in-law, Scott Wilson; her only granddaughter, Deanna Janine Wilson; younger sister, Dianne Jarosek; her brother-in-law, Daniel Jarosek and numerous nieces and nephews, great-nieces, and great-nephews.

The family wishes to express special thanks to Home Instead Senior Care, The Glen Retirement System, and Lifepath Hospice for their caring and support.

To order memorial trees or send flowers to the family in memory of Shirley Faye Lavespere Johnson, please visit our flower store.