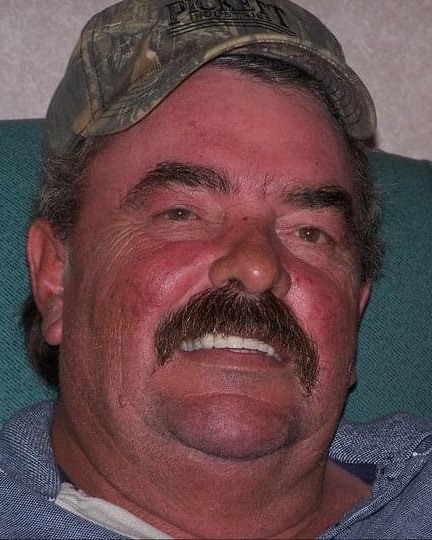 Funeral services celebrating the life of Sammy L. Lowring will be held at 2:00 p.m. on Friday, October 14, 2022, at Kilpatrick’s Rose-Neath Funeral Home, 943 Polk Street, Mansfield, Louisiana. Burial will follow at Noble Cemetery, Noble, Louisiana. Officiating the service will be Bro. Perry Fuller.  Visitation will be Thursday, October 13, 2022, from 5:00 p.m. until 9:00 p.m. at the funeral home.

Sammy was born on July 10, 1951, to Joseph and Sallie (SL) Lowring and entered into rest on Wednesday, October 12, 2022, in Bossier City, Louisiana. He was a loving husband, father, grandfather, brother, and great-grandfather.

The family would like to express their deepest condolences to the staff at Willis-Knighton Bossier Emergency Room and ICU staff for caring for Sammy.

To order memorial trees or send flowers to the family in memory of Sammy L. Lowring, please visit our flower store.