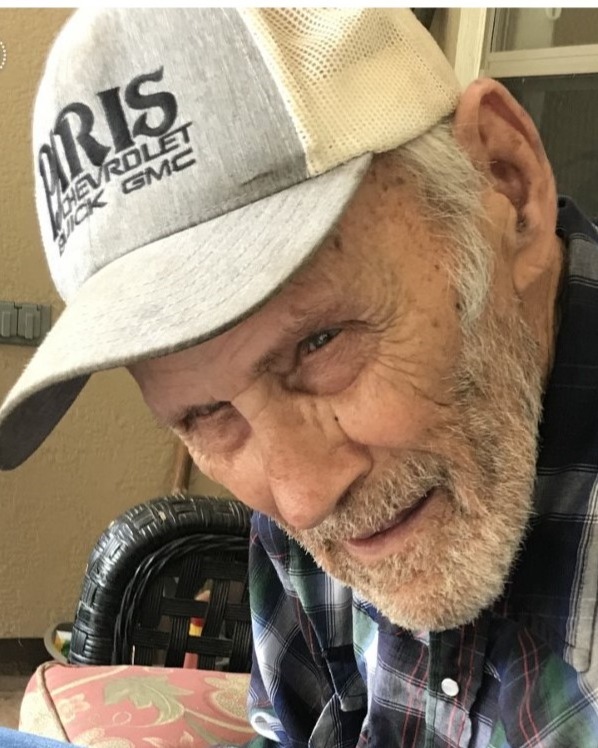 Funeral services for Sam Richard Ferguson, 83, will be held on Thursday, January 26, 2023 at 10:00 a.m. at Rose-Neath Funeral Home, 2500 Southside Dr., Shreveport, Louisiana. Burial will follow at Sharman Cemetery in Taylor, Arkansas. A visitation will be held Wednesday, January 25, 2023 from 5:00 p.m. to 7:00 p.m. at the funeral home. Officiating the service will be Pastor Jerrell Head.

Sam was born on January 1, 1940 in Nashville, Arkansas to Ellis Lee Ferguson and Ival Ludlam Ferguson and passed away on Sunday, January 22, 2023 in Shreveport, Louisiana.

Sam was a resident of Stonewall, Louisiana. He was a retired Maintenance Manager for South Park Mall. He enjoyed gardening and was an avid gardener. Sam’s family meant the world to him. He was a very generous and kind-hearted man and was always ready to help anybody at any time.

The family would like to express special thanks to Sam’s brother, Horace Ferguson, for the wonderful care and love he gave to Sam, as well as Christus Highland and Highland Hospice for their dedication, care and compassion given to Sam.

To order memorial trees or send flowers to the family in memory of Sam Richard Ferguson, please visit our flower store.