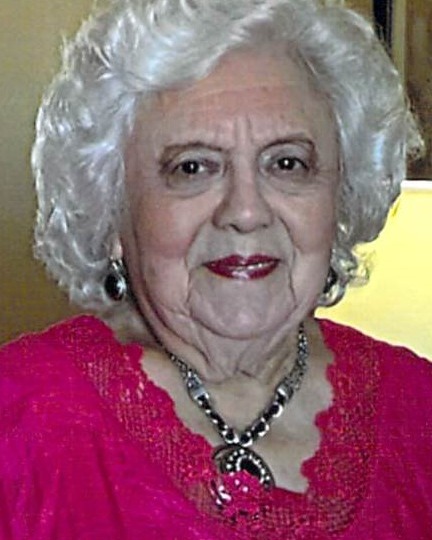 Ruby was born on October 27, 1937 in Zwolle, Louisiana to Cora and Walter Meshell, Sr. Following a brief illness, she went home to be with the Lord on Tuesday, January 3, 2023 in Shreveport.

Ruby enjoyed spending time with her family and grandchildren. She enjoyed listening to music, dancing and going to estate sales. Ruby loved going to church and talking about the Lord. She was a wonderful wife, mother, grandmother, great-grandmother, aunt, and friend. She will be greatly missed by all that knew and loved her.

The family would like to express special thanks to the ICU staff at Willis-Knighton Pierremont and The Carpenter House for the wonderful care, compassion and love given to our mother.

To order memorial trees or send flowers to the family in memory of Ruby Meshell Lyon, please visit our flower store.