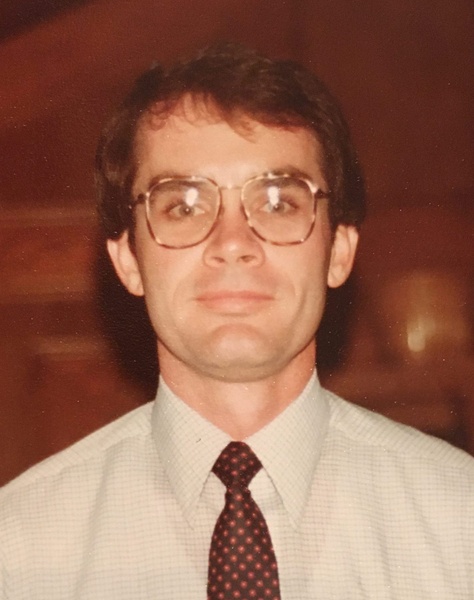 Ronald Stephen Tilley passed peacefully on Thursday, January 27, 2022 at his home in Shreveport, Louisiana. He was born in Marshall, Texas, on March 29, 1949, the second of six children to Lee Roy and Verna Tilley.

A gifted athlete and honor student, Steve graduated from Fair Park High School and attended Tulane University on a football scholarship, majoring in political science, which nourished his lifelong love of history. Upon graduation, he began his professional career with Liberty Mutual Insurance in New Orleans, where he met the love of his life, Carol Porter. After their marriage in 1973, a new job in sales for Rust-Oleum brought Steve and Carol to Jacksonville, Florida, where they welcomed the birth of their only child, Michael, in 1974. Steve loved talking to people, and his charm and caring nature advanced his career rapidly. The young family moved to Knoxville, Tennessee in 1976. Two years later, a tragic car accident took Carol's life. Steve quit his job and returned to Shreveport to raise his son. He was a devoted father and an active coach of youth sports. Steve began taking accounting and tax courses at Centenary College of Louisiana and LSU-Shreveport and eventually decided to take the CPA exam in 1986. Steve received the highest score in the nation that year on the exam, winning the Elijah Watt Sells gold medal. The "Big Eight" national firms actively recruited Steve, but he chose to enter professional practice with Cole, Evans & Peterson, where after only a few years, he was made a partner. After his retirement from public accounting he took over the family business for his ailing parents. Customers loved dealing with Steve at Tilley's Ace Rent-All. He was honest to a fault, compassionate and fair, and always ready with a joke or a kind word. Steve happily ran the shop for over two decades, finally closing it in 2018. Steve was loved by so many: schoolmates, golf partners, business associates, and customers. He could get anyone to smile. He donated to charity and was generous with everything that he had.

He is survived by his son, Michael Tilley and daughter-in-law, Rachael Johns; his siblings, Pat Tilley, Janie Tilley, and Chris Tilley; and his granddaughter, Zamirah Tilley, who brought him such joy.

The family suggests memorials may be made in his name to the Humane Society of Northwest Louisiana, 2544 Linwood Avenue, Shreveport, LA 71103.

To order memorial trees or send flowers to the family in memory of Ronald Stephen Tilley, please visit our flower store.
Send a Sympathy Card