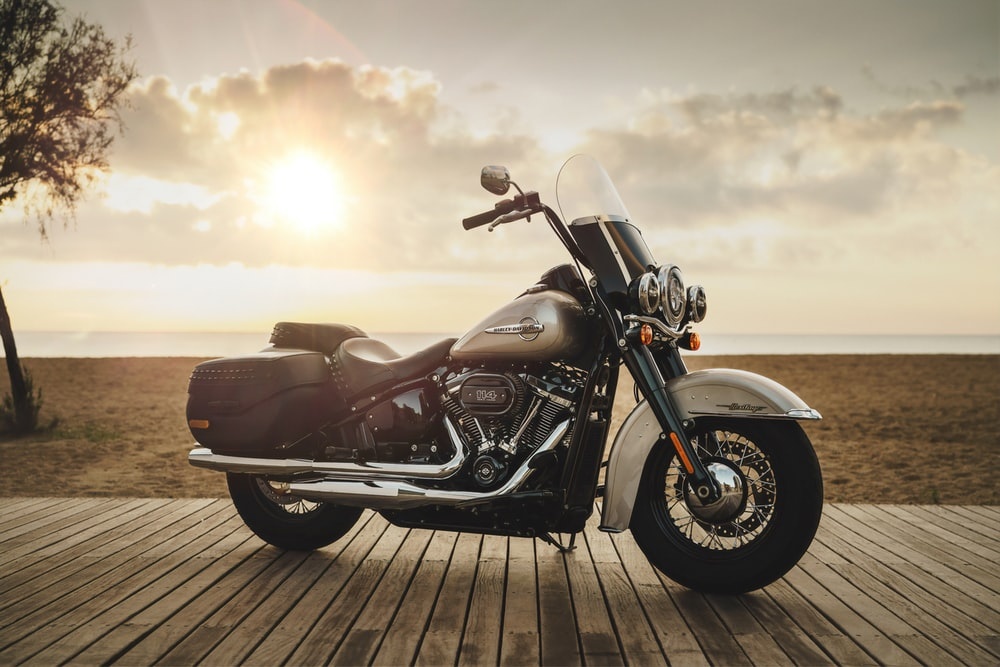 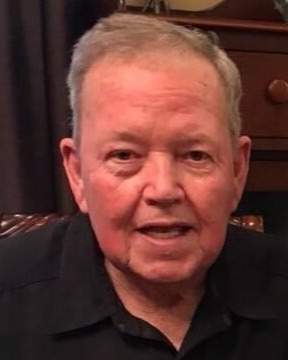 Ronnie was born on July 24, 1949, in Corpus Christi, Texas, to Jack Sherwood Duncan and Betty May Ritter Duncan and passed away on Sunday, August 21, 2022, in Greenwood, Louisiana.

Ronnie graduated from Haughton High School in 1967 and then attended a four-year apprenticeship to become an electrician. He became a Master Electrician and opened his own electric company named Dixie Electric in 1975. He also became a home builder in 1979. Ronnie married the love of his life, Peggy Jo Chester, in 1968. His hobbies included fishing and watching the Dallas Cowboys and LSU Tigers. Ronnie’s passion was riding his Harley. He loved country music and dancing. Ronnie was loved by many and is going to be greatly missed.

In lieu of flowers the family suggests that memorials may be made to St. Jude Children’s Research Hospital, 262 Danny Thomas Pl, Memphis, TN 38105.

To order memorial trees or send flowers to the family in memory of Ronald "Ronnie" Howard Duncan, please visit our flower store.