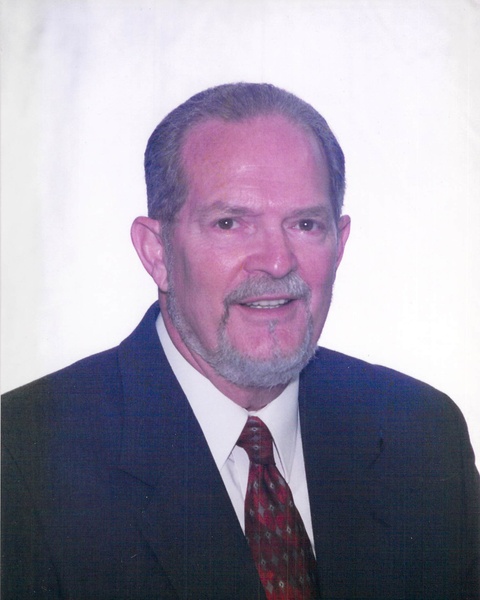 Ron was born on July 12, 1942 in Shreveport, Louisiana, the only child of Dennis Clark Loyd and Vista Bain Loyd.  He grew up in Hosston, Louisiana, where he attended North Caddo High School. He earned a degree in mechanical engineering from Louisiana Tech University in 1965. He married his college sweetheart, Judy McCullough, and after graduation they moved to Peoria, Illinois for four years.  When they moved back to Shreveport he worked for Poulan Weedeater  and became Chief Engineer of Lawn and Garden Products. He held several patents on lawn and garden equipment.  Later, he owned Southland Engineering and Precision Hydrojet and at the same time traveled the world as a forensic engineer and expert in product liability cases.

He could fix anything and was known for his strong work ethic. Throughout his teen years he worked in the cornfields and oilfields of north Caddo parish. His special love for children and young people led to his serving in Children’s Church in his last years. As a business owner he hired many young men, not so much because he needed their services, but because he knew they needed a job.  He was always willing to lend a helping hand to whomever needed it.

Ron loved the Lord and served Him faithfully throughout his life. He also loved his church and served as a deacon, Sunday School teacher, Choir member and served on many committees.  His love for music went back to his high school days where he played in the band.  He later sang baritone with Set Free Quartet.  He enjoyed gathering around the piano with family and friends and singing hymns of the faith. Not only did he excel in music and service, but he also was an all around sportsman playing football, baseball and basketball at North Caddo High School and semi-pro baseball during his time at Louisiana Tech.

Honoring Ronald as pallbearers will be Larry Joubert, Fred Bogan and his grandsons, Caleb, Laurent, Loyd-Paul and Eli.

In lieu of flowers, the family requests that memorials be made to the church he loved so much, First Baptist Church Keithville, 6295 Williams Road, Keithville, Louisiana 71047.

To order memorial trees or send flowers to the family in memory of Ronald Clark Loyd, please visit our flower store.