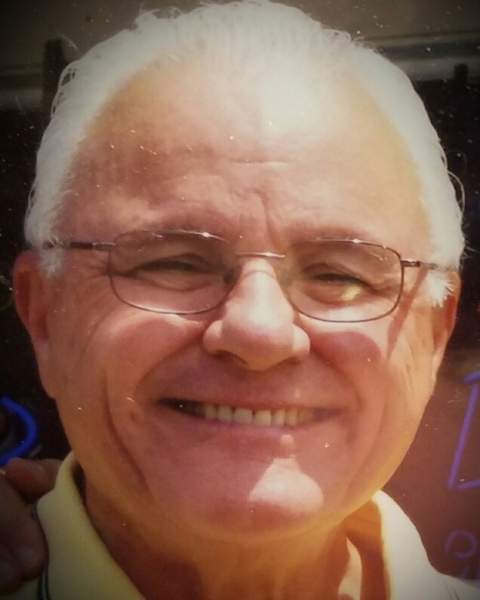 The LeBlanc family is sad to announce the passing of their brother, Ronnie, following a courageous two-year battle with cancer.

Ron graduated from the first class of Jesuit High School in Shreveport, Louisiana, along with dear friends, Pete Prados and Stan Lockard, among others, and under the guidance of beloved family friend, Fr. Marty Elsner, S.J.

Ron graduated with a Bachelor of Arts in Commercial Art, from the University of Southwestern Louisiana in Lafayette, where he made lifelong friends with his Kappa Alpha Fraternity brothers, in particular: Dick Domico, Ken and Dave Ardoin, Zeen David, Max Merrick, Corky Perette, and Buzzy Beason, among others.

He was a naturally gifted athlete who excelled in baseball, football, and snow skiing. He also loved to fish, hunt, and cook with friends.

During the Vietnam War, Ron was appointed to the Pentagon where he had 17 clearances above Top Secret as an underwater weapons specialist and participated in the top-secret submarine mission known as The Azorian.  Following his testimony before Joint Chiefs of Staff, he was awarded, by the United States Central Intelligence Agency, a piece of the Russian submarine hull that was reclaimed. He served with military brothers, John Swilley and Tony Fetig. Many top Navy "brass" were entertained by Ron's commissioned original cartoon drawings.

Following his service in The United States Navy, Ron continued his work as a Navy contractor, which led him to Seattle. Thus began his love affair with The Great Northwest, where he coached and played softball, hunted elk, fished salmon, and was a "Hot Dog" snow skier and instructor. Ron returned home to Louisiana and retired in Bossier City in 2003.

Awaiting his Heavenly arrival are parents, Edgar and Laura LeBlanc; two sets of grandparents; six uncles and wives; two aunts and husbands, all of New Orleans; and his niece, Trista LeBlanc, of Bossier City.

The LeBlanc family is most grateful for the care and compassion of Dr. Prakash Peddi and his marvelous medical team at Willis Knighton Cancer Center in Shreveport, Louisiana, along with longtime volunteer, Ed Owens. We are also thankful for the gentle care from the St. Joseph Hospice Team, as well as the healthcare professionals at Cypress Point.

Celebrations of his life will take place during a funeral mass at the Cathedral of Saint John Berchmans, 939 Jordan St., Shreveport, Louisiana, on Saturday, September 17, 2022, at 11:00 a.m., with a visitation held prior to the service at 10:00 a.m.

A gathering of his KA Fraternity Brothers will take place in Lafayette on Saturday, September 24, 2022 to celebrate his life. He will be interred at Lake Lawn Mausoleum in New Orleans, Louisiana, on Monday, September 26, 2022, at noon, with a private luncheon, in his honor, to follow.

The family thanks you for your treasured friendship,  and your kind donations made in his honor. Always remember him with a smile.

To order memorial trees or send flowers to the family in memory of Ronald Paul LeBlanc, please visit our flower store.