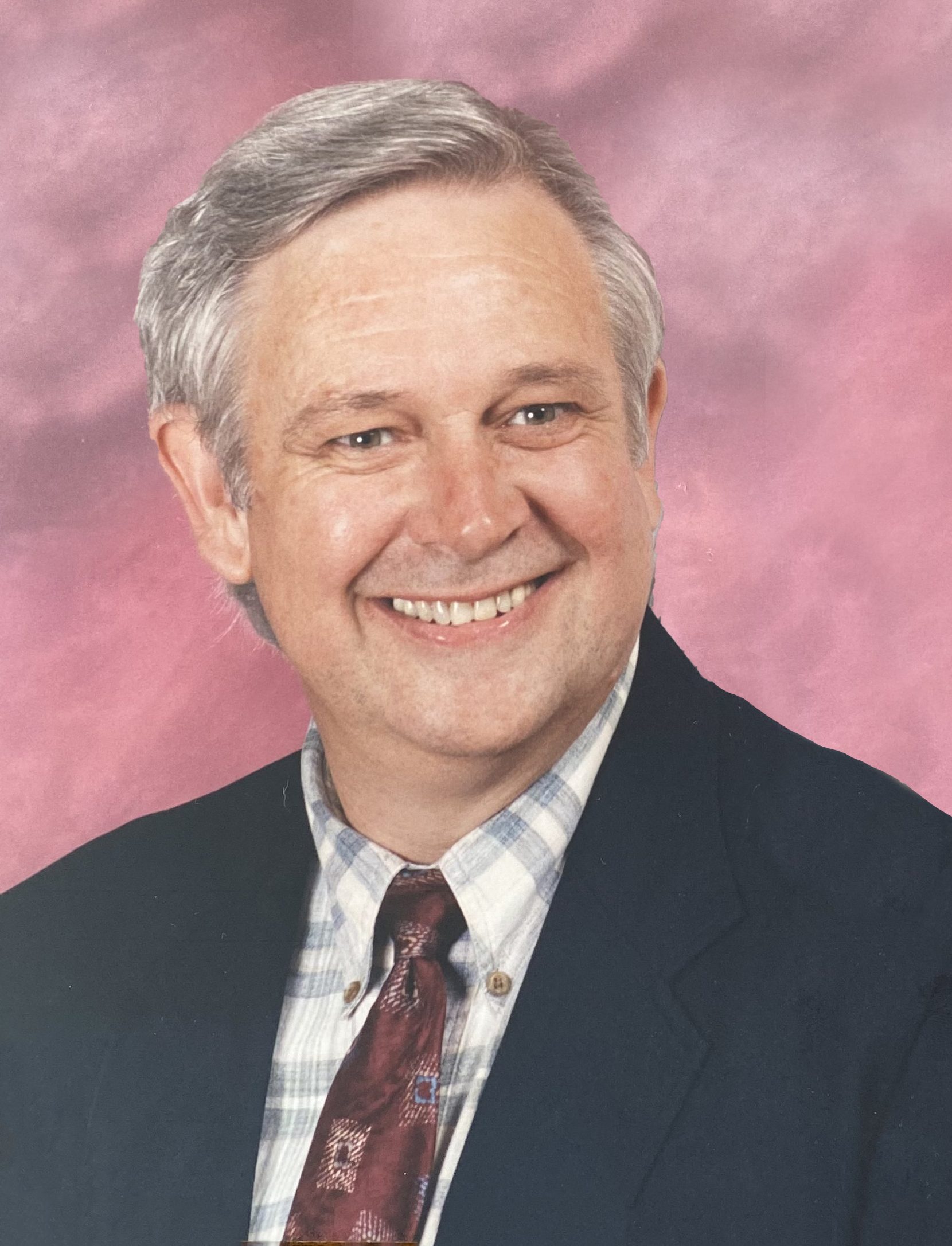 Funeral services for Roland Nicholson Hall, III will be held Tuesday, December 14, 2021 at 11:00 a.m. at Salem Baptist Church in Stonewall, Louisiana with Bro Mike Hawkins officiating. Interment will follow at Stonewall Cemetery. Friends and family will be received at 10:00 a.m. Tuesday at the church preceding the service. Roland was born April 10, 1948 in Shreveport, Louisiana and died Thursday, December 9, 2021 in Shreveport. He graduated from Stonewall High School in 1966. He earned a Bachelor of Arts in Sociology from Louisiana State University Shreveport, and a Master of Arts in Industrial Psychology from Louisiana Tech University. Roland retired from the Human Resources department of Lucent Technologies in 2005. For many years, he served on the Stonewall Town Council, also serving several years on the Planning and Zoning Commission during his tenure. As a teenager, Roland developed an avid interest in music and began a lifelong career as a songwriter and musician. Over the years, he played guitar and sang in several different bands. Roland's years with the Back Porch Boogie Band resulted in maturity as a musician and lasting dear friendships. He was best known for the more than 20 years he spent with The Convertibles. All members of The Convertibles were inducted into the Louisiana Music Hall of Fame in 2001. Toward the end of his career, Roland played several years with Percy Sledge's band, The Aces. He was preceded in death by his parents, Roland N. Hall, Jr. and Kitty Webb Hall, and granddaughters, Elliana Celine Barz and Brynn Ingram Barz. Roland is survived by his wife of 50 years, Brenda Ebarb Hall; daughter, Olivia Kitty (Kitt) and husband, LTC Daniel Squyres; daughter, Laurel Caroline (Callie) and husband, Dr. Arnold Barz; grandchildren, Karolina Brown Squyres, Evangeline Barrett Squyres, and Nicholson Guenter Barz; brother, T.C. Hall and wife Jenny; sister, Elizabeth Hall McDaniel; and several nieces and nephews. Honoring Roland as pallbearers will be Arnold Barz, Jarrad "Bubba" Conly, Rick Hagler, Bradley McDaniel, Rick McLaurin, and Noel Odom. In lieu of flowers, the family suggests memorials may be made to the Salem Baptist Church Building Fund, 5187 LA-3276, Stonewall, LA 71078.
To order memorial trees or send flowers to the family in memory of Roland Nicholson Hall, III, please visit our flower store.
Send a Sympathy Card