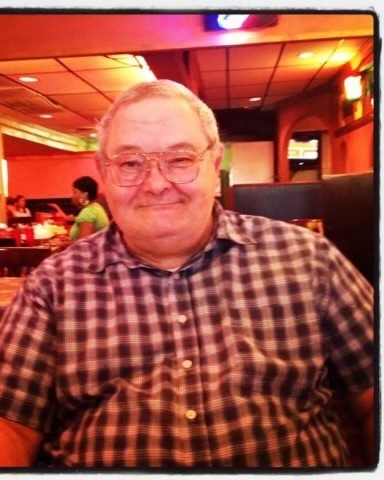 Jerry was a man of faith and the best father and grandpa. He truly cared for his family. His sons describe him as the dad that was always there for them and that no matter what they needed or often wanted, he always found a way. He had a kind heart and was generous.

He graduated from Fair Park High School in 1965 and attended Northwestern State University in Natchitoches, Louisiana earning a degree in Mathematics in 1969. Jerry began his military career in the United States Army shortly thereafter. He left that career to follow a call to the ministry earning his Master of Divinity in 1980 from Southwestern Baptist Theological Seminary in Fort Worth. His love for the Lord and the deep study of The Word of God was a lifelong pursuit. He later moved to Houston, Texas where he raised his boys and retired from Wells Fargo as a Business System Analyst.

To order memorial trees or send flowers to the family in memory of Robert Jerome Smith, Sr., please visit our flower store.