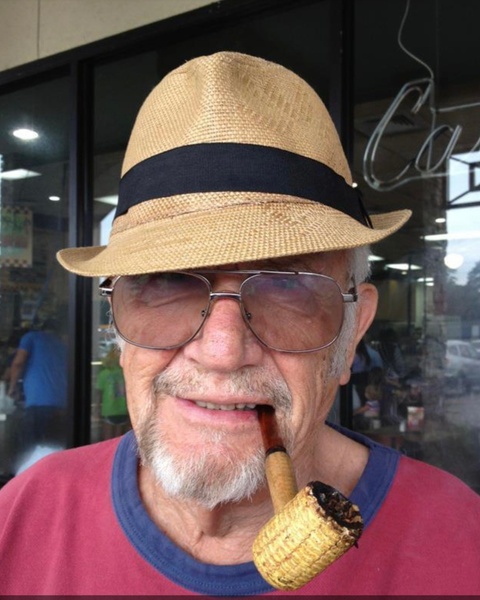 Bob was born in Park City, Utah and raised in the ‘Hills of Wyoming’. He received his degrees at West Point and Ohio State University with a master’s degree in military engineering. He served his country in the United States Air Force for 25 years as a pilot, putting in over 10,000 hours of flying time.  Upon retirement from the military, he proceeded to flourish with a rental property business throughout Shreveport.

A graveside service will be held Thursday, October 6, 2022, at 1:00 p.m. at the Northwest Veteran Cemetery in Keithville, Louisiana. Bob was a character with a unique sense of humor. In his own words, “Don’t leave mad!”

To order memorial trees or send flowers to the family in memory of Robert Keith Potter, please visit our flower store.