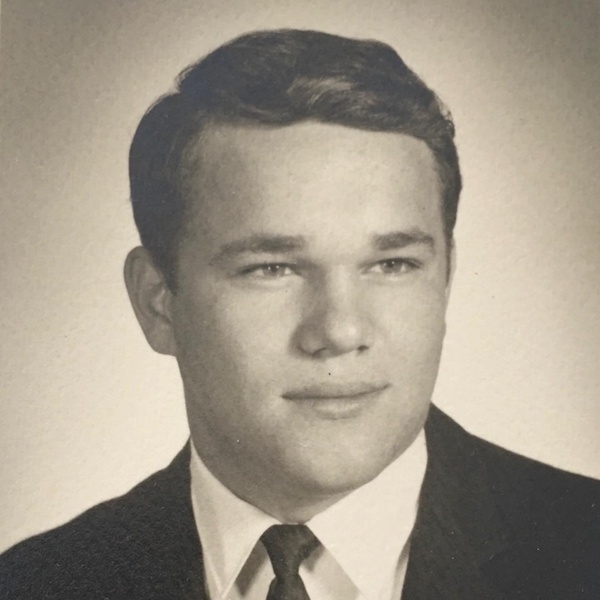 Robert Wayne Davidson passed away on July 27, 2022, after waging a courageous battle with complications from a stroke. Above all things, he was a devoted and loving father to his daughters, Janie Davidson Lowery and Lori Davidson McGowan.

Born September 18, 1949, Robert was an eclectic genius. The oldest of five boys, he became an Eagle Scout, star football player at Louisiana Tech, and a mechanical engineer who garnered two patents from his inventions. He drew up the architectural plans for his family’s first home, and in his spare time, taught himself Mandarin Chinese.

Robert enjoyed watching car races and was a student of history and an avid exerciser. He made everyone he met feel important and was known for his joyous laugh and big bear hugs. His absolute greatest honor in life was raising his two daughters

He is preceded in death by his parents, Troy “Mutt” Linden and Lafaye Franklin Davidson.

A memorial service will be held Sunday, July 31, at 2:00 p.m. at Rose-Neath Funeral Home in Arcadia, Louisiana. In lieu of flowers, the family requests donations be made to The American Stroke Association at https://www.stroke.org or Church Health of Memphis at https://churchhealth.org/give/donate/

To order memorial trees or send flowers to the family in memory of Robert Wayne Davidson, please visit our flower store.
Send a Sympathy Card