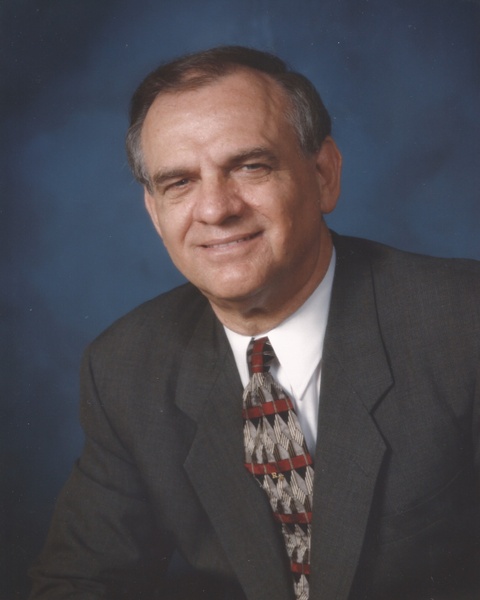 Robert Warren “Bo” Williams, 84, entered the presence of his Lord and Savior on Thursday, September 29, 2022. He was a faithful husband, father, grandfather, son and brother. He was a long-time member of Summer Grove Baptist Church where he served as deacon. Bo was an inspiration to many for his determination to work and provide for his family as well as live an active lifestyle despite his physical limitations.

Bo was born in Greenwood, Louisiana on July 21, 1938 to James Chambers Williams, Jr. and Mary Thelma Robertson Williams. After graduating Greenwood High School, he furthered his education at LSU in Baton Rouge. While a student, Bo met the love of his life, Melba, and they were married in 1959. At LSU, he enlisted in the U.S. Army ROTC. He received a Master’s degree in Agriculture Economics from LSU. Following graduation, he served his country in the United States Army at Fort Jackson, South Carolina.

Bo and Melba, with their two young children, moved to Shreveport in 1965. Bo started his career at Ralston Purina as a credit manager. During this period, he also began raising beef cattle. Following an accident in June 1972, he shifted careers and began working in real estate as a developer of residential subdivisions. Later, he became a licensed residential contractor. Bo served the City of Shreveport as council member for District E from 1990-1994 and as mayor from 1994-1998.

A Celebration of Bo’s life will be held on Sunday, October 2, 2022 at Rose-Neath Funeral Home, 2500 Southside Dr., Shreveport, Louisiana with Rev. McKee Williams and Rev. Dalton Lewis officiating.  Visitation with friends and family will be held at 12:30 p.m. with a memorial service following at 1:30 p.m.  Burial will be at Centuries Memorial Park in Shreveport, Louisiana.

The family is grateful for the care and companionship this past year provided by Rocio Hernandez and Shirley Washington and her team of caregivers. The family also appreciates the compassionate care provided by LifePath Hospice this past month.

In lieu of flowers, the family suggest memorials be made to Gladstone Community Church, 856 Gladstone Blvd., Shreveport, LA 71104.

To order memorial trees or send flowers to the family in memory of Robert Warren "Bo" Williams, please visit our flower store.