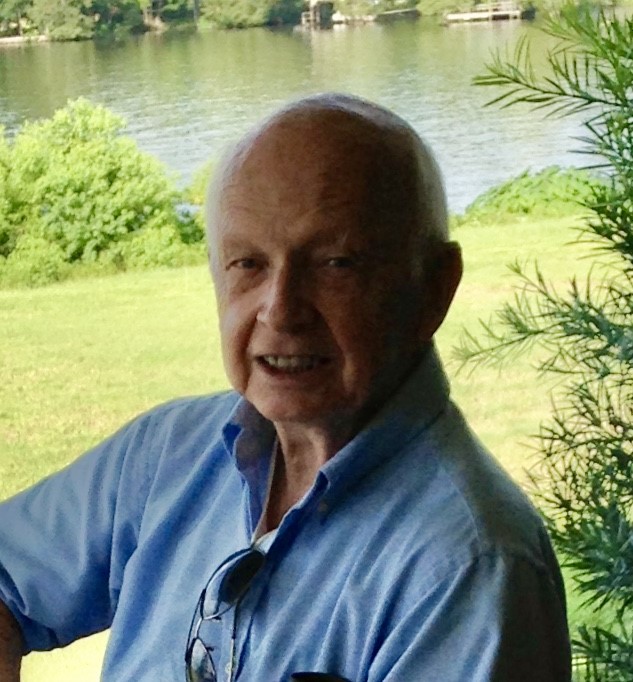 A graveside service for Richard Brockman Wilmer, Jr., 92, will be held on Friday, June 3, 2022 at 11:00 a.m. at the Northwest Louisiana Veterans Cemetery, 7970 Mike Clark Rd., Keithville, Louisiana. Officiating the service will be family members. Richard was born on May 1, 1930 to Richard Wilmer, Sr. and Sallie Sue Hunt Wilmer in Raleigh, North Carolina and passed away on Saturday, May 28, 2022 in Shreveport, Louisiana. Richard was a resident of Shreveport and worked as a mechanic in the automotive industry before retiring. In the earlier part of his life, he worked on airplanes while serving in the United States Air Force. Richard and his wife, Ann, were very active in their church for many years as Sunday School teachers, Vacation Bible School teachers and lending their time in various other positions to help within the church. Richard's favorite hobby came down to working on cars, and could be defined as being somewhat a Jack of All Trades. Richard is preceded in death by his parents. Left to cherish his memory is his wife of 70 years, Ann Wilmer; his daughter, Julie and husband, Bob; son, Steve and wife, Brenda; and daughter, Wendy; grandchildren, Bryan, Brock, Michael, and Melanie; great-grandchildren, Madyson, Masyn, Leon, Kai, and Claire. Richard will be greatly missed by his family. We are comforted in that he lived a long, happy, fulfilled life and is now at home with his Lord and Savior.
To order memorial trees or send flowers to the family in memory of Richard Brockman Wilmer, Jr., please visit our flower store.
Send a Sympathy Card