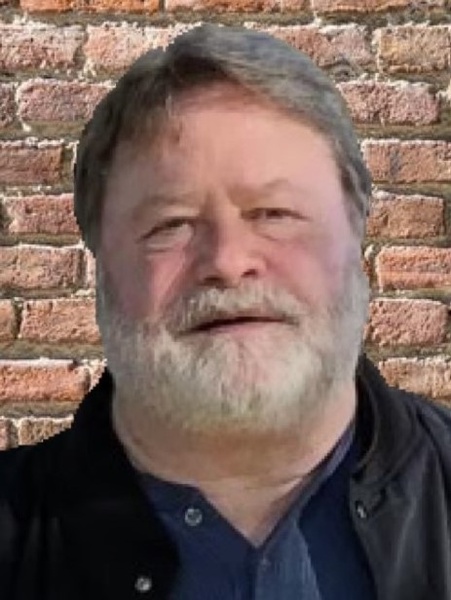 Richard was born on February 18, 1959 to Virgil Eugene Beckham and Helen Laverne Beckham Aucoin, in Shreveport, Louisiana and passed away Monday, June 6, 2022 in Shreveport.

Richard was a resident of Greenwood and the owner/operator of ARC, a local successful welding/generator repair business that branched out into natural gas or propane that serviced the drilling industry through multiple states. Ricky was a racing enthusiast who lived life to the fullest; always involving friends and family into his hobbies. Family was his priority, and he was known for his gift in slow cooked cured briskets, fried turkeys, and crawfish boils. Many spent time in his garage enjoying the sound of engines revving, delicious gumbo, and entertaining music. He was a jokester that had a larger than life personality with a tender heart. Those who knew him well were blessed with his generosity and deep friendship. Richard is preceded in death by his son, Matthew Allen Beckham; mother, Helen Aucoin; father, Eugene Beckham; and sister, Joy Simmons. Left to cherish his memory is his wife, Jeanie Juanita Beckham; son, Richard 'Tommy' Thomas Beckham; brother, Kenneth Beckham; sisters, Kathy Baker, Theresa Rhoades, and Lisa Lunday.

To order memorial trees or send flowers to the family in memory of Richard E. Beckham, please visit our flower store.