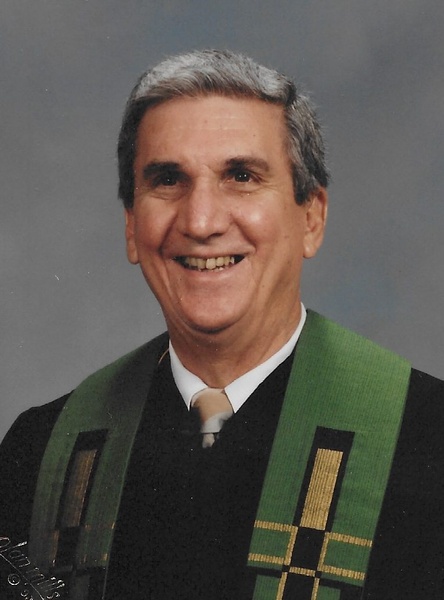 Reverend Conrad was a graduate of Fair Park High School, Centenary College of Louisiana, and the Perkins School of Theology at Southern Methodist University. A devout Christian who led by example, he served numerous United Methodist Churches in the Louisiana Conference and as the director of the Methodist Home Hospital (New Orleans). After retirement in 1996, he served as a pastor at Broadmoor United Methodist Church (Shreveport) for many years. He was a veteran of the U.S. Air Force; avid outdoorsmen and an LSU football fan. He volunteered for Habitat for Humanity, Food Bank of Northwest Louisiana and various charities of the United Methodist Church. Later in life he was able to fulfill his wanderlust and travel to Eastern Europe and the Middle East. Conrad never met a stranger, because he knew just about everyone. His kind heart and mechanical abilities will be greatly missed.

In lieu of flowers, the family suggests memorials may be made to The Louisiana Methodist Children's Home, 904 DeVille Lane, Ruston, LA 71270.

To order memorial trees or send flowers to the family in memory of Reverend Conrad Paul Edwards, please visit our flower store.
Send a Sympathy Card