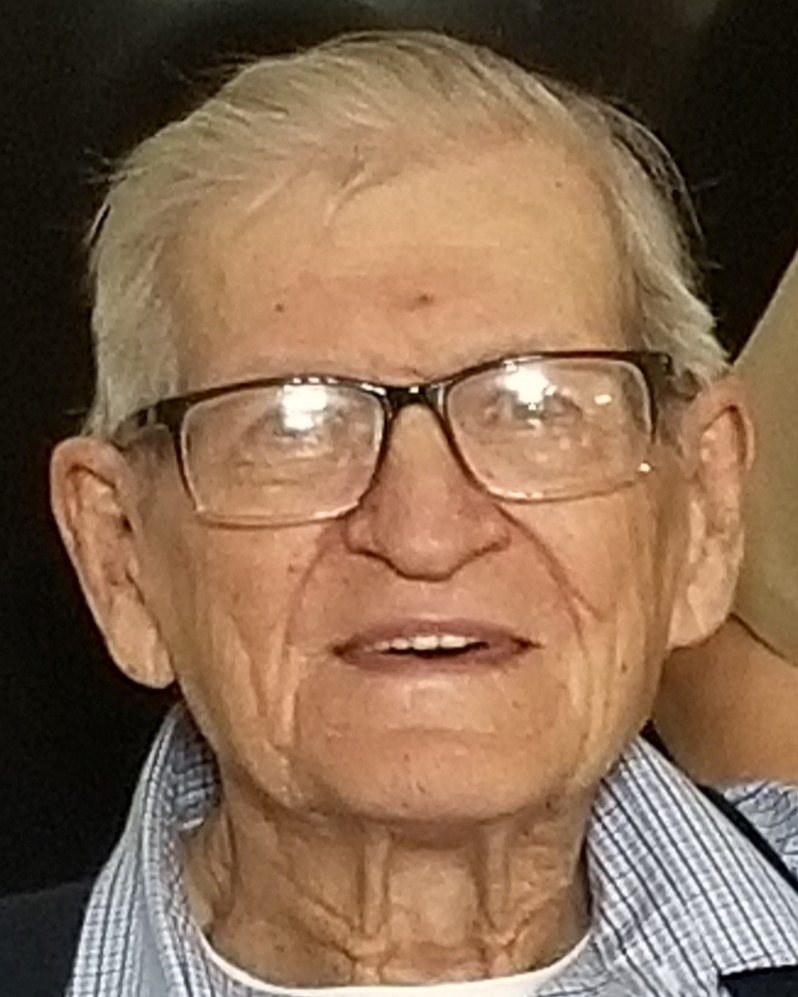 The Rev. Lawrence “Woody” Monroe Woods passed from this life on January 9, 2023, in College Station, Texas.

Woody was born to Mumford Marcel and Cena Elizabeth (Walker) Woods in Mansfield, Louisiana on September 10, 1928. Two sisters, Lillian Elizabeth, and Maurine Ann would complete the family. At 18 years of age, Woody left for a brief stint in the Army. Upon returning home, he got married, and of that marriage, his sons, Lonnie Ray Woods and William Marcell Woods were born. Sadly, his first marriage was short, however, he then met the woman who would be his life partner and wife, Alice Ayers. They married in Shreveport, Louisiana on September 9, 1954. Together, they had a daughter Debra Lynn and a son Donald Keith.

Woody was a carpenter and worked a 26-year career as a Master Carpenter for Northwestern State University in Natchitoches, Louisiana. Upon retirement, Alice and he moved to Grand Cane and started a small hobby business of repairing furniture and antiques. In 2013, as they realized the years were passing by quickly, they moved to Bryan, Texas to be near their daughter, Debra, and other family.

Always the active and social member of the family, Woody kept busy in many activities his entire life including his church and several Masonic Lodges. Woody’s home lodge was Mt. Vernon Lodge #83 F. & A.M. in Logansport, Louisiana where he was awarded his 50-year certificate! He held multiple positions from several lodges, was an endowed Mason and the Chaplain at Cedar Creek Masonic Lodge #300 in Kurten, Texas. He earned his nickname “Woody” during a brief stint with The El Karubian Shriners where he was a member of The Dunes’ Unit-his name “Lawrence” was too long for the back of his dune buggy so he was dubbed “Woody”!

Alice and Woody were faithful followers of Jesus Christ. Their home church of worship was Henrietta Congregational Methodist Church in Converse, Louisiana, however, in recent years they also attended Reliance Baptist Church in Bryan, Texas. Woody loved gospel music and had performed as part of a gospel quartet in his younger days that was broadcast on the radio out of Mansfield.

His final years were spent at his home in Bryan, Texas enjoying the company of his family and friends. He was often seen in his yard mowing or doing other gardening work. Alice and Woody were always cooking, gardening, or working on a quilt together. Woody did not slow down until the final few months of his life.

Awaiting to greet him in Heaven were his parents, Mumford Marcel and Cena Elizabeth Woods; sister, Lillian Elizabeth; and sons, Lonnie Ray and William Marcel.

We know by our faith, and his, that Woody is in the presence of Jesus and enjoying his reward. He was a loving and faithful husband, father, grandfather, and friend for whom these simple words can not begin to fully describe how larger than life he was-to know Woody was to love him.

A visitation will be held at Henrietta Congregational Methodist Church in Converse, Louisiana from 12:00 p.m. until the time of service beginning at 2:00 p.m. on Monday, January 16, 2023. Officiating the service will be Bro. Chucky Clark. Interment will be held at Spring Ridge Cemetery in Pleasant Hill, Louisiana.

In lieu of flowers, donations may be made to The Shriners Children’s Hospital of Shreveport. The family expresses their sincere appreciation to all the family, friends, and caregivers who have been there.

To order memorial trees or send flowers to the family in memory of Rev. Lawrence "Woody" Monroe Woods, please visit our flower store.