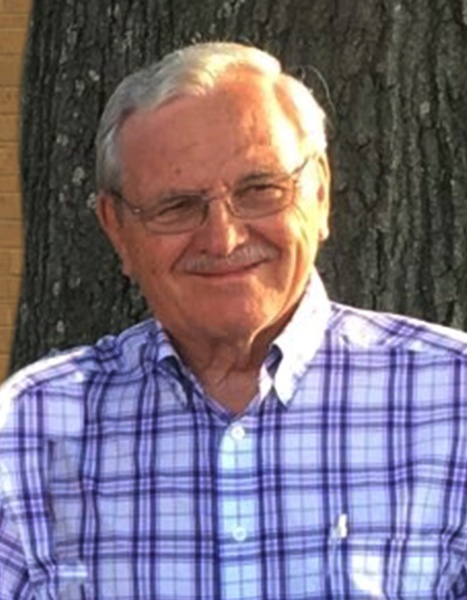 Raymond Grady Taylor was born March 18, 1939 in Shreveport, Louisiana to Joseph Marshall Taylor and Dimple Frazier Taylor and passed away after a brief illness on Saturday, January 22, 2022.

Raymond attended Fair Park High School where he met the love of his life Carolyn Irvine Taylor. Shortly after graduation he entered the United States Air Force, where he developed his passion for electronics. After military service, Raymond graduated from Centenary College of Louisiana and enjoyed a long career as an engineer, starting at Collins Radio Company in Dallas, Texas. Later, he moved back to Shreveport to work at Western Electric. There, he was recognized as Engineer of the Year, twice, and was awarded several patents. Raymond finished his career in Shreveport at Frymaster Corporation. He spent a majority of his retirement enjoying riding his Harley Davidson and being a member of the Harley Owners Group.

The family wishes to thank caregivers Sheldon Snow and Tevshavion Brooks for their loving care during Raymond's final days.

A private service for family members will be held at Forest Park Cemetery, St. Vincent. Officiating the service will be Reverend Steve Lesher, Senior Minister at Kings Highway Christian Church.

To order memorial trees or send flowers to the family in memory of Raymond Grady Taylor, please visit our flower store.
Send a Sympathy Card