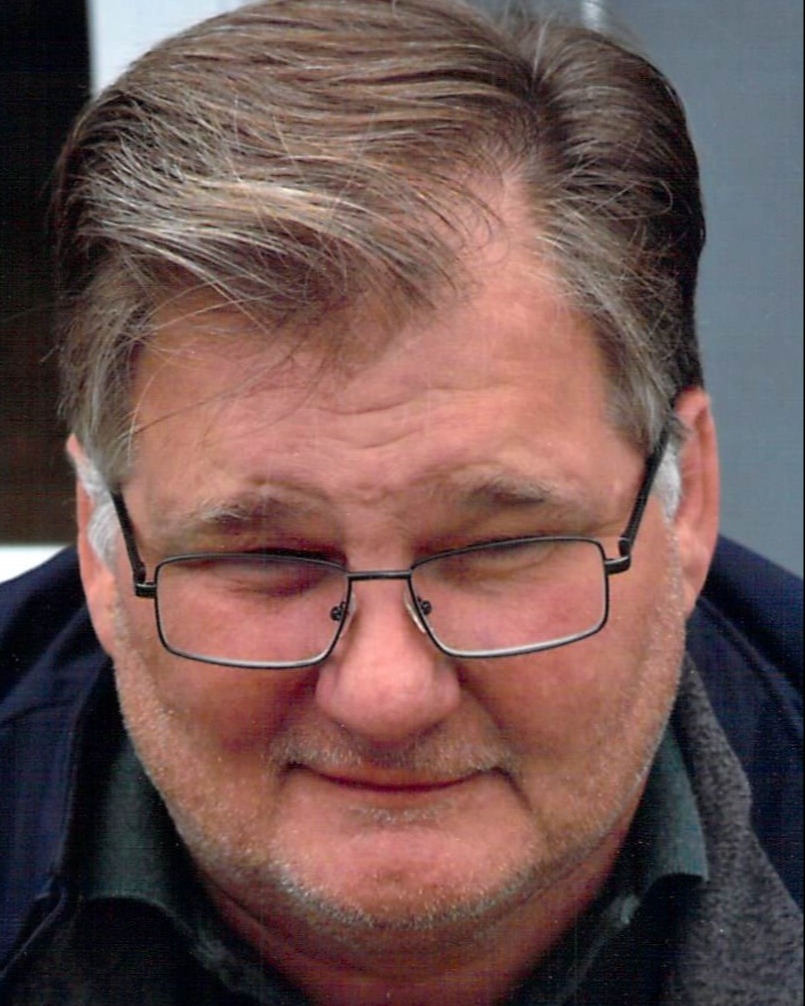 Funeral services for Randal Eugene Ross, 58, of Shreveport, will be held Friday, October 21st at 10 am at Rose-Neath Funeral Home Southside Chapel, 2500 Southside Drive, Shreveport, LA. Reverend John Harp will be officiating. The burial will be at Ware’s Chapel Cemetery, 3119 E. County Rd. 14, Emerson, AR. Visitation will be Thursday, October 20th from 6:00 pm-8:00 pm at the funeral home.

Randal, the son of Walter and Margaret Ware Ross, was born October 14, 1963, in Shreveport, LA. He passed away on October 13, 2022, at his home in Shreveport, after a lengthy battle with cancer.

Randal was preceded in death by his parents, Walter and Margaret Ware Ross. Left to cherish his memory are his wife of nearly 32 years, Roxanne; daughter, Alexandra Sebren and husband, Jacob; son, Joshua Ross; and granddaughter Margaux Sebren, who was the joy of his life. Also, brother, Richard Ross and wife, Betty; brother, Robert Ross and wife, Tricia; and sister, Rhonda Ross Potter.

Randal was a 1982 graduate of Woodlawn High School. He was an employee of McNeer Electrical Contracting, Inc. for over 35 years, where he took pride in his work and mentored many young electricians throughout his career. His door was always open, and his phone was always on. He cherished each one as a family member.

Randal enjoyed his membership at the Elks Lodge #122, where he spent Friday nights enjoying dinner, live music, and dancing, as well as many other events throughout the year. He also enjoyed many of our local bands whose members became friends over the years. He loved Cajun food and was always recommending his favorite restaurants and dishes to everyone he would meet. He attended festivals near and far when possible. He especially loved fellowship and time spent with his friends and family members.

The family would like to express the deepest gratitude to the doctors and staff at MD Anderson Cancer Center in Houston, TX, and to the WKMC Cancer Center in Shreveport, LA for their impeccable care and treatment. We would also like to thank WKMC Hospice for providing care and comfort to our family in the final months. We also thank Rose-Neath Funeral Home for their professionalism and respect during this time of grief.

The family suggests memorials be made to the cancer treatment center or charity of your choice in lieu of flowers.

To order memorial trees or send flowers to the family in memory of Randal Eugene Ross, please visit our flower store.