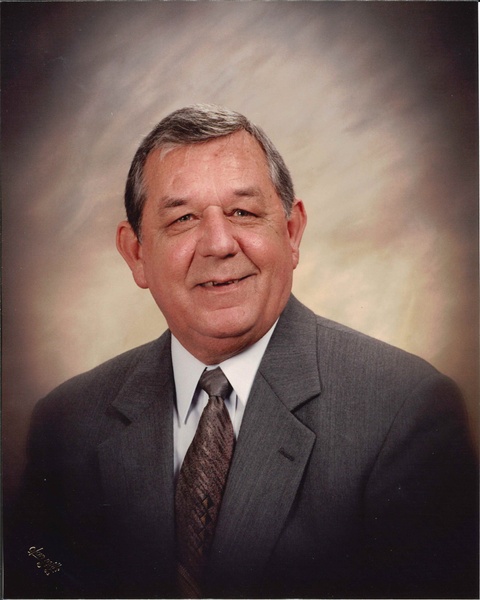 Quinton Dwayne Mason went to be with his Lord and Savior on March 26, 2022 after a lengthy illness. A service celebrating his life will be held on Thursday, March 31 at Cypress Baptist Church at 3 p.m. with a visitation beginning at 1 p.m. Officiating will be Pastor John Fream and Pastor Doyle Adams. Dwayne was born on January 20, 1942, in Springhill, Louisiana to Raymond and Evelyn Mason. He grew up in Cotton Valley and was a graduate of Cotton Valley High School, where he played football, basketball, and baseball. He earned his bachelor's degree from Louisiana Tech and his master's +30 in education from Northwestern State University. He spent a total of 33 years working in the Bossier Parish School System as a teacher, coach, administrative assistant, and principal. He spent most of his career at Benton High School where he coached girls\' basketball, football, and track and field. He ended his career as the first principal of the Bossier Achievement Center. Coach Mason loved his Benton Tigers. He continued to attend ballgames until his health failed him. One of his greatest honors was to have the football field named after him, Newman-Mason Field at Tiger Stadium. Dwayne was a charter member of Cypress Baptist Church in Benton. He loved his church and being a member of Larry Toms' senior adult Sunday school class. Dwayne is survived by his wife Linda Mason; daughter Angela McCullough and husband Scott; granddaughters Katherine Jones and husband Clint, Macy McCullough, Amanda Duncan and husband John, and Natalie McCullough; great grandson Gabe Duncan and expected great granddaughter Caroline Jones; stepdaughters Alysha Fletcher and husband Tim and Stacey Ogletree and husband Robert; step-grandchildren Shelby Wallace, Sam Wallace, Caroline Copeland, Pearce Copeland, Miranda Ogletree, Sydney Moss and husband Mark, and their children Fletcher and Margaret. Preceding Dwayne in death were his parents, brother Terry Mason, and son-in-law Bain Kling. Coach will be greatly missed by his family, friends, former students and players. In lieu of flowers, family members suggest memorials be made to the Cypress Baptist Church Building Fund.
To order memorial trees or send flowers to the family in memory of Quinton Dwayne Mason, please visit our flower store.