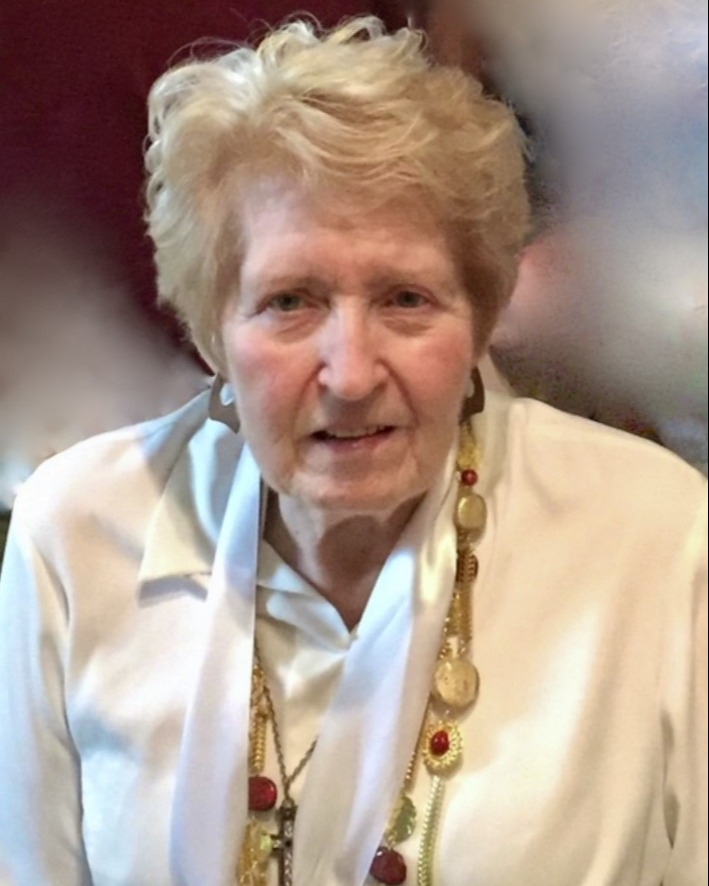 Services for Phyllis Joy Sullivan, 78, will be held on Saturday, September 3, 2022, at Rose-Neath Funeral Home, 2500 Southside Drive, Shreveport, LA. Visitation will begin at 12:00 p.m. followed by a memorial service at 1:00 p.m. Officiating the service will be Reverend Michael Kane, the deceased’s nephew.

Phyllis, the 10th of 13 children, was born on July 14, 1944, to Dennon Butler Pruitt and Margaret Ann Harris in Fouke, Arkansas. She passed on Sunday, August 28th, 2022, in Shreveport, LA from a long-term progression of Parkinson’s disease.

Married at age 16, Phyllis moved to Louisiana with her late ex-husband Accie Lee Sullivan where they lived in Minden and Sibley. She later settled independently in Shreveport. Phyllis entered the workforce when her children were all in school having worked at Mister Twister, Wal-Mart and Good Will. She was proud to earn her GED from North Louisiana Vocational Technical School and Clerical certificates from American College. She loved travel and was a passionate and prolific gardener. No unplanted patch of earth was safe from her green touch.

Her deep devotion to her faith led Phyllis to become an ordained minister. She traveled throughout the region and state sharing her very personal relationship with Christ preferring small country churches like the one from her childhood. Phyllis was a prolific writer with five published books of her poetry.

The family expresses their thanks to Brookdale Assisted Living, Garden Park Nursing Home, and Lifepath Hospice for their care during the many stages of Phyllis’s final years.

The family suggests memorials be made the Parkinson Foundation or the Michael J. Fox Foundation for Parkinson’s Research.

To order memorial trees or send flowers to the family in memory of Phyllis Joy Sullivan, please visit our flower store.