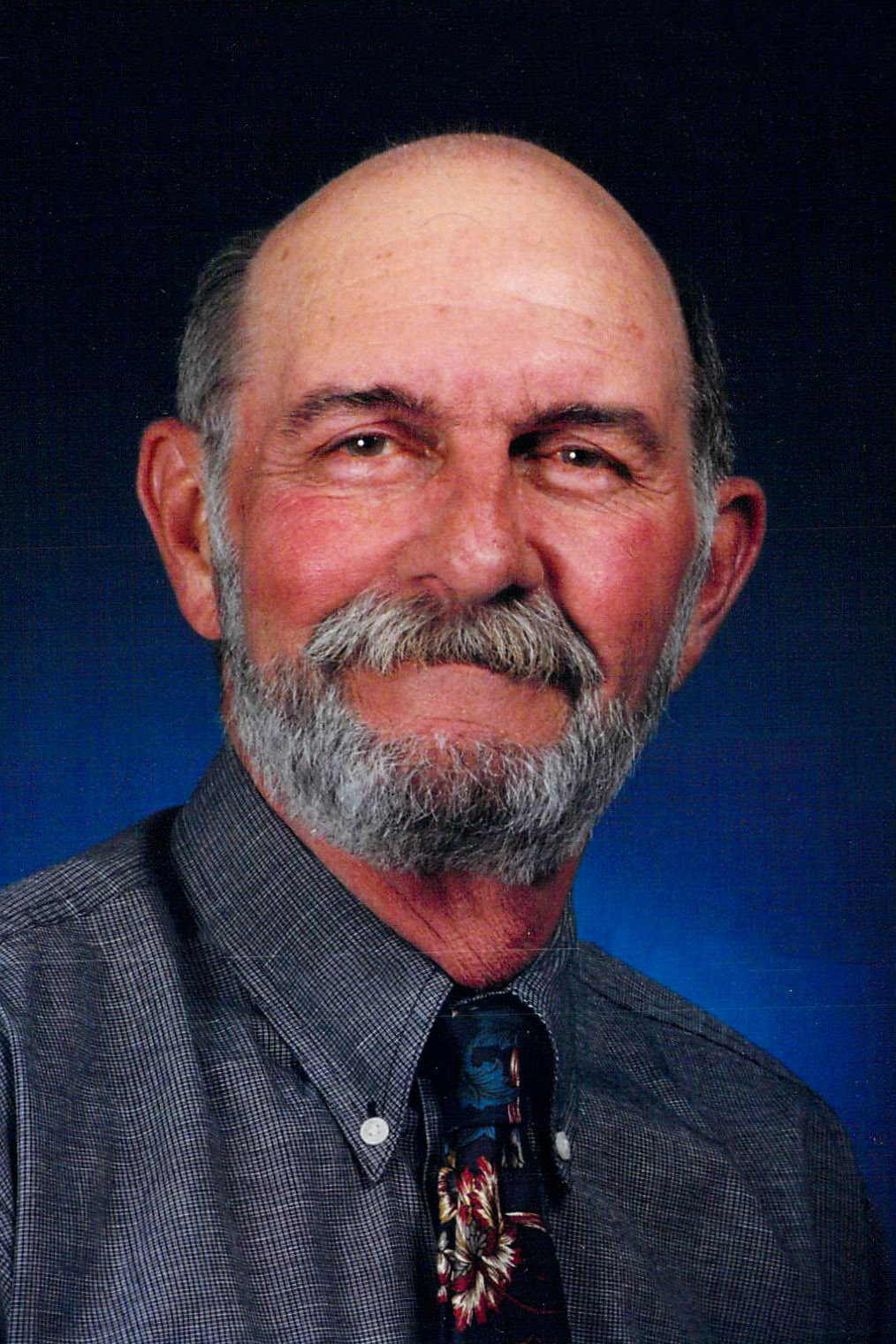 A memorial service for Philip Michael King, 78, will be held 12:00 p.m. on Monday, December 27, 2021, at Rose-Neath Funeral Home, 2201 Airline Drive, Bossier City, Louisiana. Officiating the service will be Chaplain Michael Perser. Philip was born September 30, 1943, in Shreveport, Louisiana to James Samuel and Dorothy Juan King. He slipped into eternal rest and peace on Tuesday, December 21, 2021, at his residence in Bossier City, Louisiana. Philip, or King as he was more commonly referred to, retired as District Chief after 31 years of service on the Shreveport Fire Department. He was admired by his peers for his courageous and fearless attitude coupled with his loyalty to his fellow firefighters. He was dedicated to and respected his team and in turn, had their respect. Those who had the pleasure of knowing King, knew he was a storyteller. He loved telling old anecdotes of his younger days and everyone equally loved to listen. He wasn't just a raconteur, but he spoke in riddles and in circles that would leave you scratching your head until you finally broke the King language code. Whether he was telling you a story, a riddle, or just telling you how it was, he was easy to love. King enjoyed working outside on his ten acres of land that he and his wife, Jerrye, owned. He was nurturing in nature, though he may not have always immediately shown it. He was a hunter but after some time, his love for animals soon trumped his love for hunting (which may have begun with a dog he rescued in his early career). King and Jerrye spent each day together in the later years. They were best friends and always attached at the hip. He was supportive and quick to let you know that no situation was too big or bad. He never took himself too seriously and could stir up a laugh out of anyone. To know him, was to love him, and he will be greatly missed. Philip is preceded in death by his parents and numerous relatives. He is survived by his loving wife of 44 years, Jerrye King; son, Michael King and wife, Shelly; daughter, Melissa Malmay and husband, Doug; son, Brent Grubbs and wife, Carolyn; grandchildren, Michael King, Jr. and wife, Megan, Elizabeth Tuma and husband, Adam, Katlyn Gray and husband, Gabe, and Garrett Malmay; several great-grandchildren; brothers, Ronny King, Steve King and Joe King; sister, Lisa Smith and husband, Sam; sister-in-law, Debbie Edmunds, and her husband and King's good friend, Bud; aunt, Norma King; and numerous nieces, nephews, and uncles. The family would like to show their deepest appreciation to Dr. Bipin Turakhia for his care and time spent with King and also King's favorite nurse, Karen. The family suggests any donations may be made to the organization Ninna's Road to Rescue, P.O. Box 1357, Benton, Louisiana 71006. Ninna's Road to Rescue is an animal shelter where King found his faithful friend, Emma, who will also greatly miss him.
To order memorial trees or send flowers to the family in memory of Philip Michael King, please visit our flower store.
Send a Sympathy Card