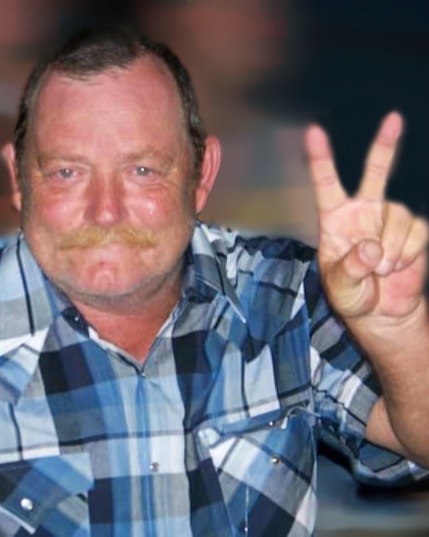 Paul was born on July 21, 1958 to Joseph and Elsie Lindsey in Shreveport, Louisiana and passed away on Saturday, December 31, 2022 in Bossier City, Louisiana.

Paul was a resident of Bossier City, Louisiana. He married Terri Bagwell on January 5, 1988. They enjoyed 34 years of marriage which produced three children, six grandchildren and two great-grandchildren whom he loved dearly. Paul worked as a welder, millwright, pipefitter, and boilermaker for many years traveling to different states. He was trained by the State Police to work as a private investigator. He also drove trucks for the oilfield in Eunice, Louisiana. Paul was a certified scuba diver. He also enjoyed flying planes, fishing, hunting, and going to cheer on his grandchildren at their softball and baseball games. Paul’s passion was his family.

Paul will be greatly missed but live on in our hearts forever.

To order memorial trees or send flowers to the family in memory of Paul Edward Lindsey, please visit our flower store.