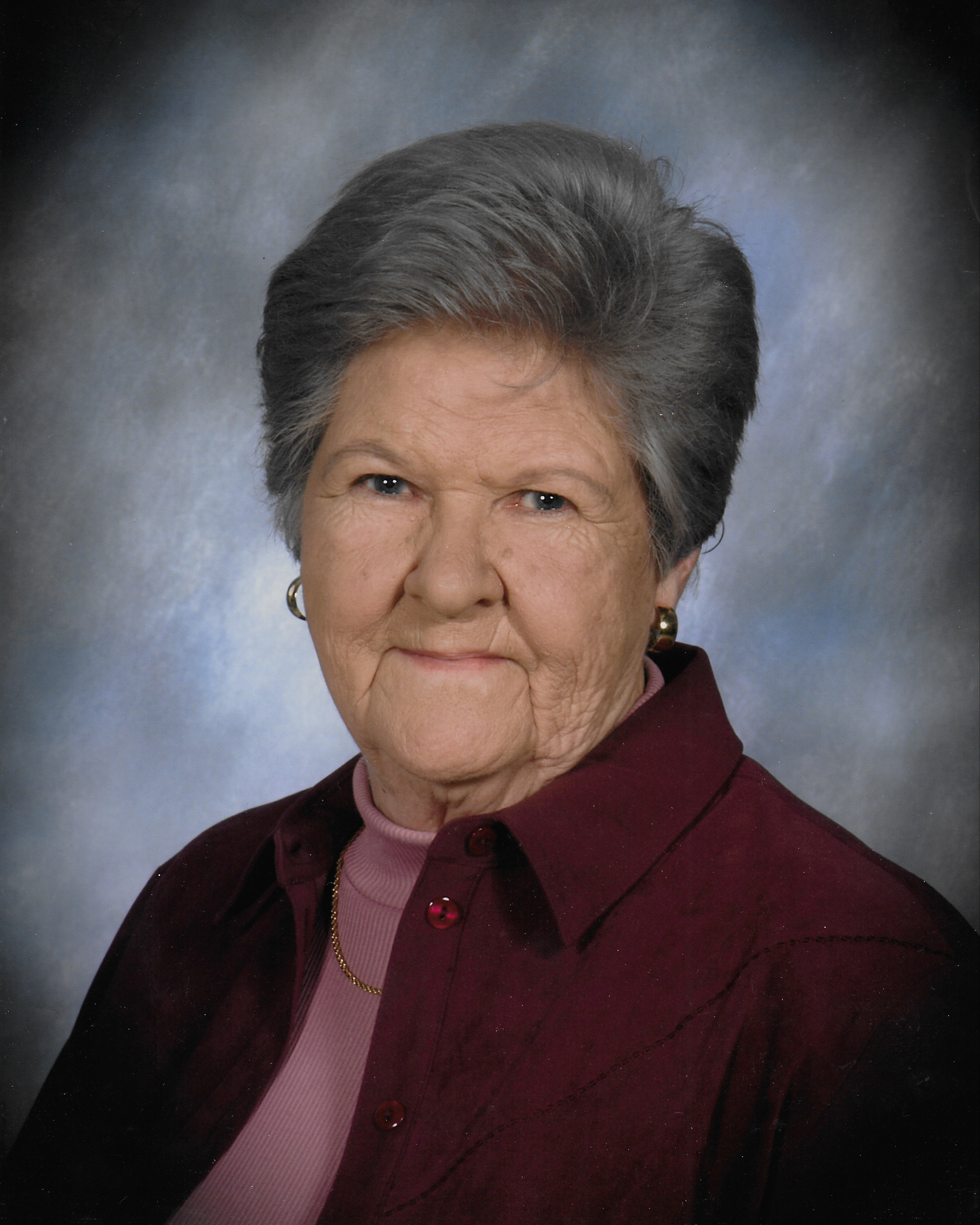 Patsy Ruth Briggs "Pat" Wilson of Shreveport, LA went to be with the Lord on Saturday, November 26, 2022.  She was born September 10, 1930 to Ralph Spurgeon "R.S." Briggs, Sr. and Mildred Eletta VanHorn Briggs of Trees, LA.

Pat was witty, intelligent and tenacious. She graduated from Vivian High School, Vivian, LA in 1949. She later married Don Wilson of Pine Island, LA and in the years to come they had sons Donny and David.  Pat was a businesswoman and manager at the Somerville Garment Factory in Vivian and later worked in promotions with both World’s Finest Chocolate and Nestle. She cared deeply about things and was always willing to share her opinions (whether you asked or not!)  She loved animals and often helped animals in need. She was a longtime Dallas Cowboys fan and had spirited back and forth fun with her family who cheered for the New Orleans Saints. Pat enjoyed hosting family and friends in her home, always setting the perfect table. But most important to her was her love of the Lord and her family. As a young adult, Pat was a faithful member of First Baptist Church, Vivian. While there she taught Sunday School and sang in the adult choir. Pastor J. C. Clement and his wife, Irene, became lifelong friends with Pat and her boys.  After moving to Shreveport in the late 1970s, Pat became an active member of Trinity Heights Baptist Church where for over 40 years she served in various roles, including organizing the much-anticipated senior adult trips. She was a loving daughter, sister, wife, mother and MeMaw and her family are truly blessed to have had her.

Pat was laid to rest at Rose-Neath Cemetery, Bossier City, LA.  A Visitation and Memorial Service will be held Saturday, December 17, 2022 at Trinity Heights Baptist Church, 3820 Old Mooringsport Rd, Shreveport, LA. Officiating will be Rev Dan Lay.  The Visitation will begin at 9:30 a.m. followed by the Memorial Service at 10:30 a.m. (Any floral tributes should be sent to Rose-Neath Funeral Home-Marshall Street in Shreveport,  LA, not to the church.)

The family would like to thank Pat's many friends for their sincere acts of kindness, love, and support shown to her over the last several years.

To order memorial trees or send flowers to the family in memory of Patsy Briggs Wilson, please visit our flower store.