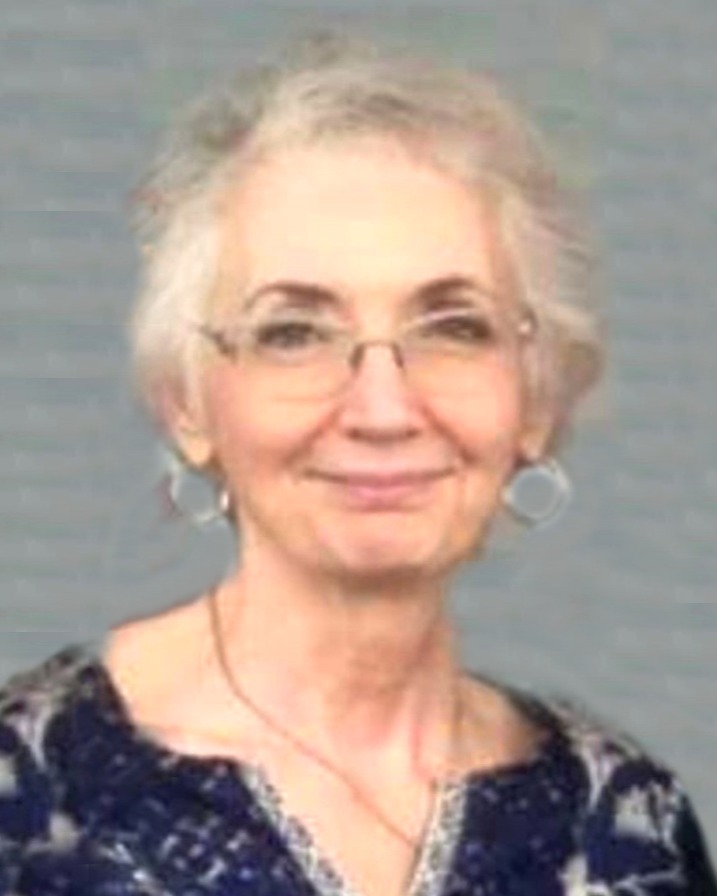 If angels on earth existed, Patricia “Patty” Rosett Lowe was one. She officially gained her wings on Tuesday, November 29, 2022. Patty was simply a fighter! She battled Leukemia and Alzheimer's Disease with grace and fought both for 10 years.

Nearly 17 months after losing her loving husband of 49 years, Rex Lowe, she was greeted by him, and her parents, H.J. “Joe” and Claudine Rosett, at the gates of Heaven.

Patty was loved and adored by everyone who ever met her. Her quiet, gentle way comforted many. She had a vast love of art, culture, people, and her family. Patty just...LOVED! And she loved hard! She opened her home to those that needed shelter, and she opened her heart to those that needed guidance. She was the keeper of secrets that were shared with her, and the calming force that raised her daughters, Jessica and Rachel.

Patty worked tirelessly for her family's business, Rosett and Motes, an Oil and Gas company, alongside her parents and brothers, Bobby and Ronny Rosett. She was devoted to not only the family business but to her family.

Family. That word is repeated. Repeated for a reason. Patty's Christian faith meant putting others before herself. FAMILY...people who may not have been blood-related to her, but were fortunate enough to receive her love and admiration. And yet she felt blessed!

Patty was cared for while homed at The Glen by Gwen Frank, a woman who not only became her best friend but someone that was considered FAMILY! Gwen affectionately called her "LoLo" and became a surrogate sister to Jessica and Rachel. FAMILY! That word appears again.

A Graveside Service for Patty Rosett Lowe will be held at Blanchard Memorial Cemetery, located on North Jodie St., in Blanchard, Louisiana, on Sunday, December 11, 2022 at 2:00 p.m.

In lieu of flowers, the family suggests memorials may be made to the Alzheimer's Association, 225 N. Michigan Ave., Fl. 17, Chicago, IL 60601, so that one day there may be a cure!

To order memorial trees or send flowers to the family in memory of Patricia "Patty" Rosett Lowe, please visit our flower store.