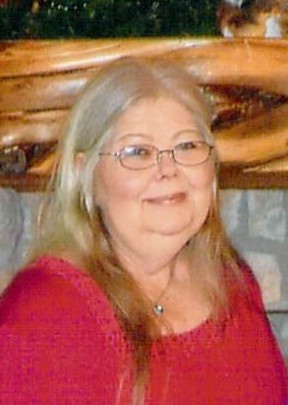 A memorial service will be held at 3:00 p.m. on Thursday, April 14, 2022, at Kilpatrick\'s Rose-Neath Funeral Home, Mansfield, Louisiana with Rev. Richard Tull officiating. The family will receive friends and family for visitation from 1:00 p.m. until the time of service. Pamela Nance Chrest, 60, died Friday, April 8, 2022, at her home in Logansport, Louisiana. Pam was born June 9, 1961, in Shreveport, Louisiana to James and Helen Nance. James was in the oilfield and traveled all over the world with his wife, Pam, and her two sisters. One of Pam\'s favorite memories to talk of was the years spent traveling with her family. Her family decided to permanently settle in Stanley, Louisiana where Pam finished her school years and began to start her family. In 1995 Pam married Mark Chrest and extended her family, moving back to Stanley, Louisiana where she spent her time being a devoted wife and mother. Pam\'s true happiness in life began when she became a grandmother. She busied herself with laughing and playing with her grandbabies and keeping up with all their activities growing up. Pam is preceded in death by her parents, James and Helen Nance. Left to cherish her memory include her husband, Mark Chrest; sons, Michael Nance, Chad Johnson, Jason Chrest, Eric Chrest; daughter, Miranda Johnson; sisters, Vickie Brown, Rhonda Cox Williams; and grandchildren, Kaden Nance, Ryder Nance, Aaliyah Pruett, Carson Pruett, Adalyn Johnson, Kinsley Johnson, Jakob Chrest, Brandon Chrest, Eliza Chrest, and Jonah Chrest.
To order memorial trees or send flowers to the family in memory of Pamela Chrest, please visit our flower store.
Send a Sympathy Card