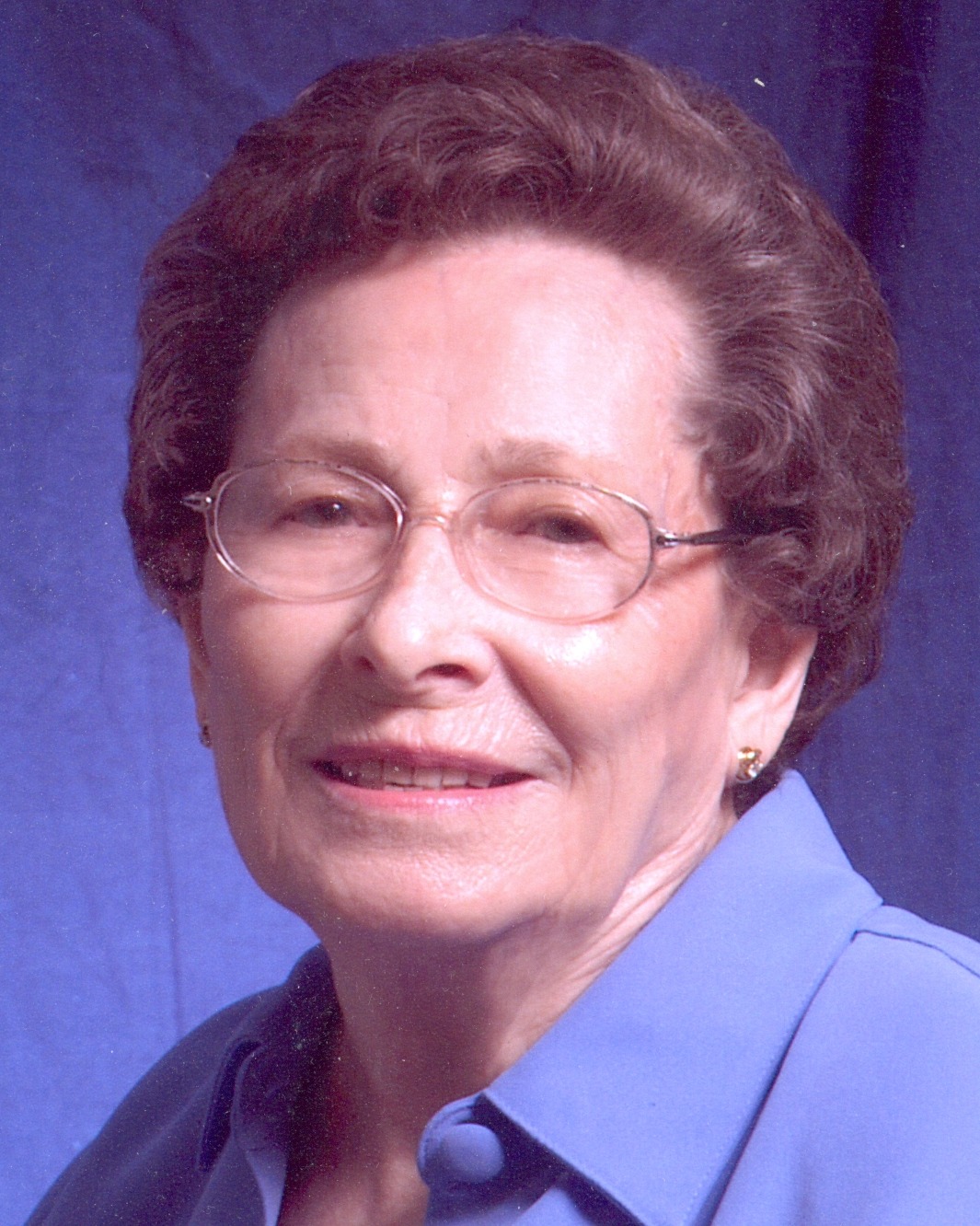 Mrs. Myrtis was born to Fredrick and Minnie Thomas Cook on September 27, 1925, in Ruston, Louisiana.  She peacefully went to be with her Lord on December 22, 2022, with her loving granddaughter by her side.

Myrtis was a loving and devoted wife, mother, grandmother, sister, and friend. She was a devoted and faithful church member wherever she worshipped, where she sang in the choir, sang solos, and taught Sunday School. She was not one to sit back and watch but was a motivator and an encourager.

Myrtis was not only a wife and mother, but she also held many other jobs. She was the first secretary for Dr. Marvin Green during WWII, when Green Clinic was on the 3rd floor of the T.L. James Building, when she was 17. She was the Bienville Parish Chairman of March of Dimes when Dr. Jonas Salk perfected the Polio vaccine. She was a proud member of International Order of King’s Daughters and Sons, “In His Name” Chapter in Greenville, MS., where she served a past president for 4 years.

To order memorial trees or send flowers to the family in memory of Myrtis Cook Springer, please visit our flower store.