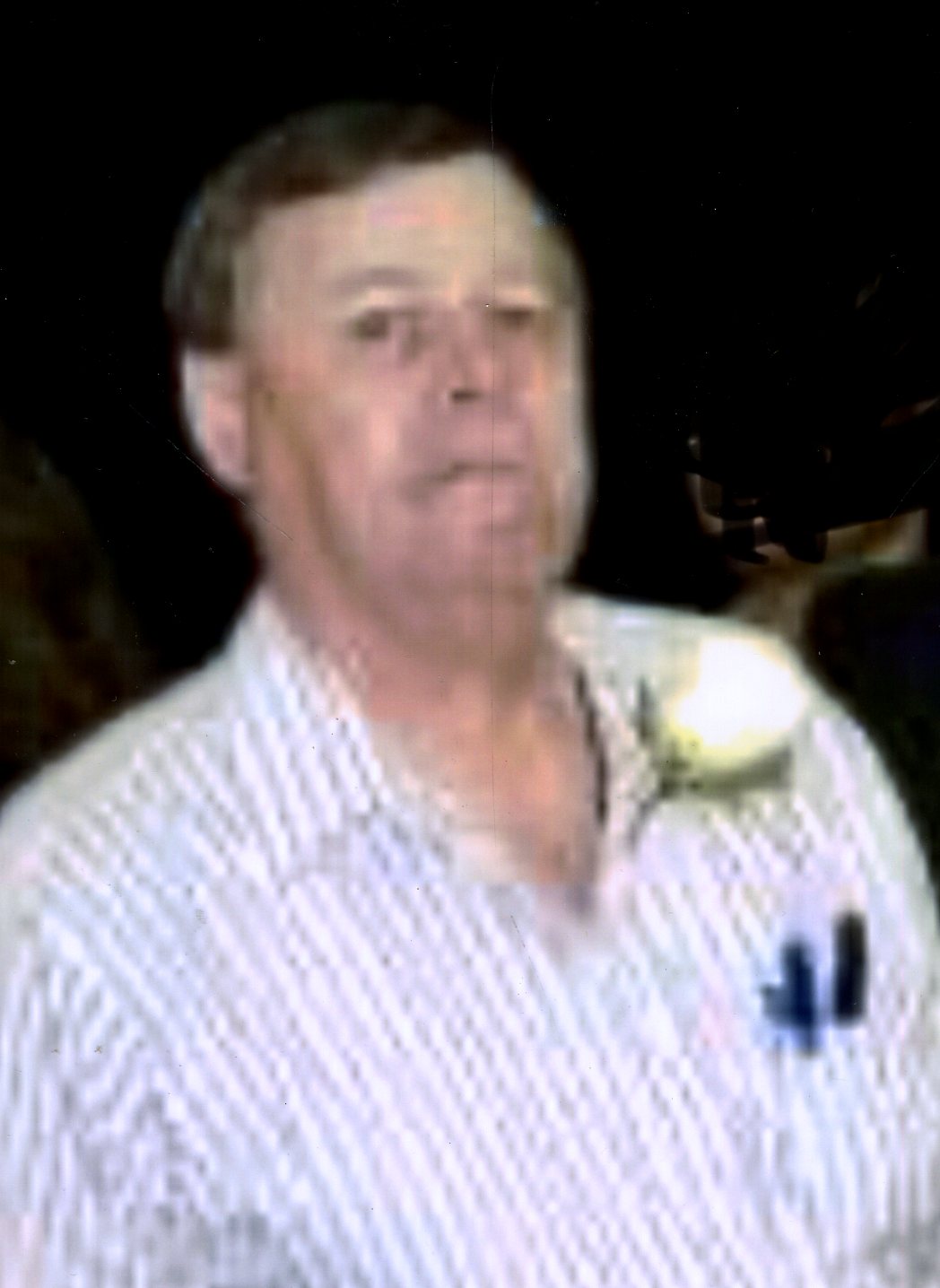 A private graveside service for Mike Burkhalter was held with family and officiating was Andy Maddox under the direction of Rose-Neath Funeral Home in Minden, Louisiana.

He was preceded in death by his father, Joseph J. “Joe” Burkhalter and Mother Della “Sally” Burkhalter.

To order memorial trees or send flowers to the family in memory of Mike Burkhalter, please visit our flower store.
Send a Sympathy Card