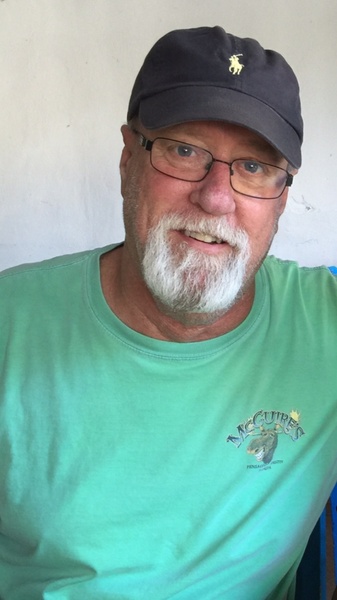 A Memorial Service for Michael "Mike" Patton, 73, will be held 1:00 p.m. Thursday, February 10, 2022 at St. Jude's Catholic Church, 4700, Palmetto Road, Benton, Louisiana. Visitation will be held from 12:00 p.m. until the time of service. Inurnment will immediately follow at Rose-Neath Cemetery, 5185 Swan Lake Spur, Bossier City, Louisiana. Officiating the service will be Father Karl Daigle. Mike was born January 20, 1950 in Eaton Rapids, Michigan to Joseph McCarty Patton and Patricia Ann Harrison Patton and passed away on February 5, 2022, in Bossier City, Louisiana. Mike was married to the love of his life Sharon Patton for 26 years. He served in the United States Army. Mike worked as a counselor and director in the field of substance abuse for many years. He served at the altar and was a youth leader at St. Mathias Episcopal Church. Mike was a driver for St. Luke's Medical Ministry. He also served on the vestry of St. Mathias Episcopal Church. Mike was confirmed into the Roman Catholic Church one year ago. Mike is preceded in death by his parents. He is survived by his wife, Sharon Patton; daughters, Brenda Horneman and husband, Robert, Traci Waters and husband, Daren; sister, Kaye Patton; brother, Dwight Patton; along with five grandchildren and seven great-grandchildren. In lieu of flowers the family suggests that memorials may be made to Juvenile Diabetes Research Foundation, 200 Vesey Street, 28th Floor New York, NY 10281, http://www.jdrf.org/ or St. Luke's Medical Ministry, P.O. Box 53074 Shreveport, Louisiana 71135.
To order memorial trees or send flowers to the family in memory of Michael Patton, please visit our flower store.
Send a Sympathy Card