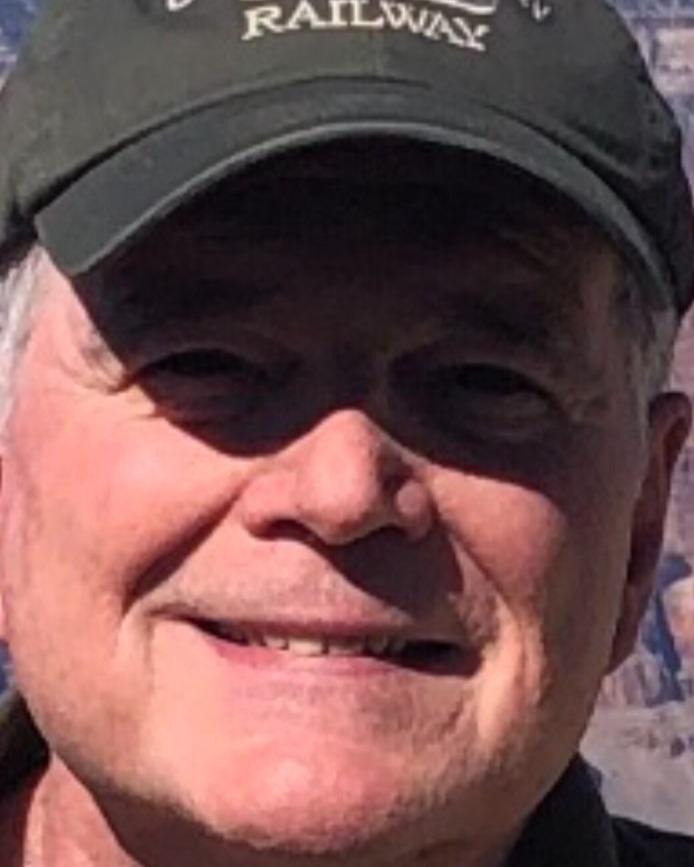 Michael James Kilpatrick (resident of Shreveport, Louisiana) after a courageous fight with illness went home to be with his heavenly father on November 16, 2022.  Funeral services will be held at 12:30 p.m. on Monday, November 21, 2022 at Grace Community United Methodist Church, officiated by Pastor Rich Varner.

Mike was born in Houma, Louisiana on July 28, 1949.  He graduated from Louisiana Tech University in Petroleum Engineering where he was an active participant in the Kappa Sigma Fraternity while serving his country in the Army Reserves.

He started his career in Houston at Texaco and then moved to Shreveport where he advanced to the VP of Production and Drilling at Arkla Gas after 20 years of service. He then moved to Dallas to pursue new opportunities at Hunt Petroleum and then back to Shreveport to finish his successful career.  He had such a passion for his work but referred to his job as a hobby.  He had a great demeanor working with people and finding the right solution to any problem be it an oil well or something personal.  During his career he served on the Board of Directors at the Shreveport Petroleum Club and was an active member of the Shreveport Society of Petroleum Engineers.

After his retirement, he loved travelling and spending time with his partner, Jenny McDowell as well as getting as much time with his grandchildren as possible. He also served in life and ministry as a board member at Samaritan Counseling Center and a member of Grace Community Church.

Mike will be lovingly remembered and dearly missed by his children, Katie Hooper and her husband, Wade Hooper, Joe and Amy Kilpatrick; three grandchildren, Sofia, Kinsley and Grey; his brother, Robert and his wife, Darlus Kilpatrick; and niece, KC Kilpatrick-Baird.  He is preceded in death by his parents, Robert Kilpatrick and Anna Kilpatrick and wife, Frances Ann ‘Bugs’ Kilpatrick.

The family would like to give a heartfelt thanks to the doctors and nurses at Christus Health Hospital for the care and comfort during his last weeks of life:

In lieu of flowers donations can be made to the Samaritan Counseling Center (1525 Stephens Avenue, Shreveport LA, 71101) where Mike became an active board member as it supports those who need help but cannot always pay for therapy.  He became passionate for the cause after his own therapy and how it helped him after ‘Bugs’ passed away and didn’t want a financial reason to be why someone could not get help to improve their life.

To order memorial trees or send flowers to the family in memory of Michael James Kilpatrick, please visit our flower store.