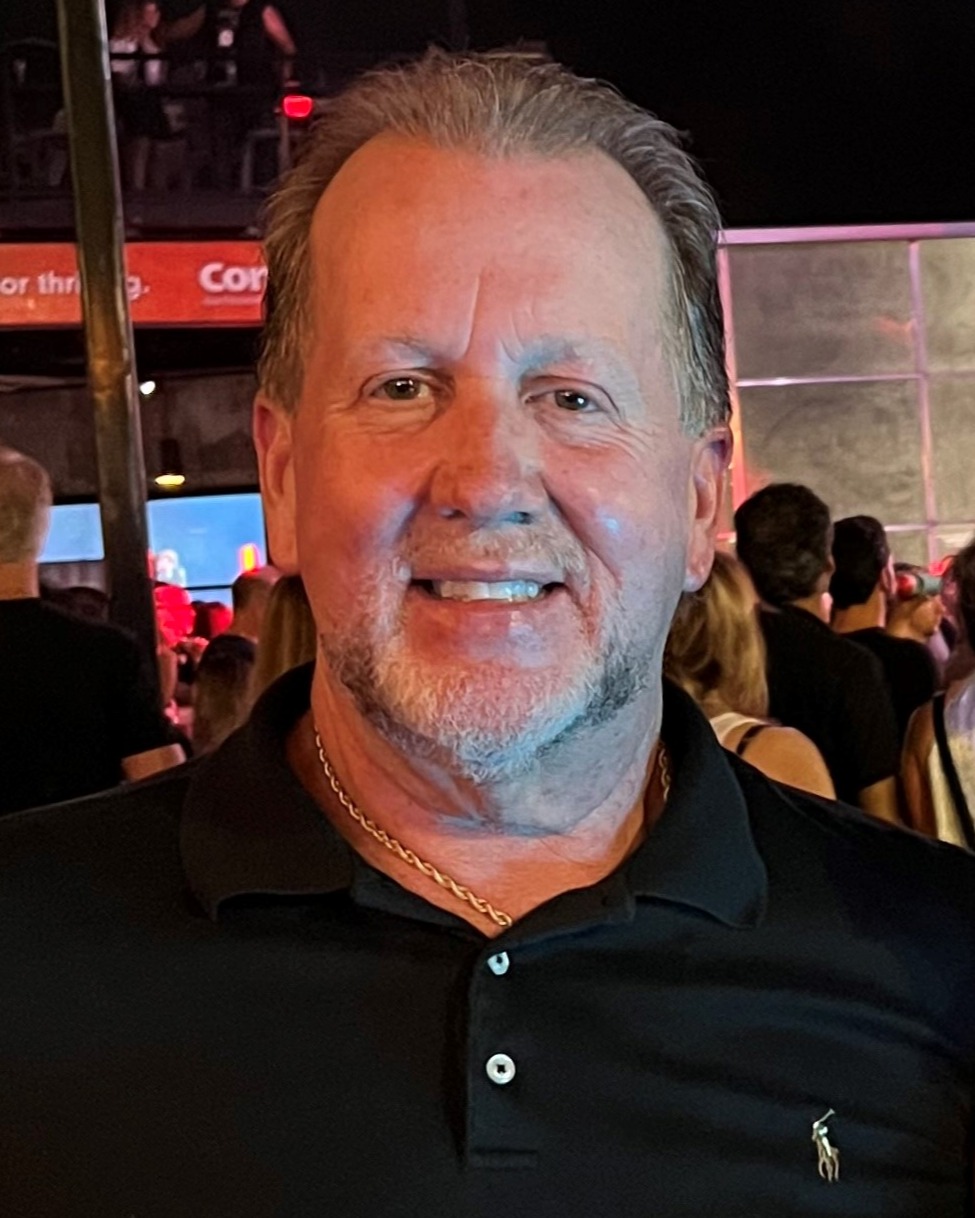 We are heartbroken to announce the passing of Michael Paul Grace of the Shreveport-Bossier City area who died Friday, December 16, 2022 at the age of 61.

Michael was preceded in death by his brother, Edward. He is survived by his children, Mike, Kassidy, and Kristina; grandchildren, Oliver and Finley; mother, Mae; sister, Sue Downey; nephews, Preston Downey, Chase Downey, and Riley Cloy; his longtime companion, Dana Travis; and numerous other family members.

Michael was born in Missouri on June 11, 1961, but spent most of his life as a resident of Texas and Louisiana. As a graduate of Southwest Texas State University, he was an entrepreneur by nature with a dedicated work ethic. For nearly three decades, he owned and operated Ace Outdoor Advertising, a billboard advertising business that allowed him to be heavily involved in his local community with one simplified mission statement: value relationships over profits. Michael had countless close friends and was widely respected by his peers.

Even with numerous accomplishments in life and business, Michael was most proud of his family, a trait apparent to everyone he met. He was not shy about discussing the accomplishments of his children, mother, siblings, and nephews at every opportunity. His family describes him as a leader, a provider, and a religious man. He counted his blessings often and credited them to Jesus Christ. Michael was actively involved with multiple churches throughout his life as an attendee and volunteer.

A memorial service for Michael Grace will be held at Rose-Neath Funeral Home, 1815 Marshall Street, Shreveport, Louisiana, on Thursday, December 22, 2022 at 3:30 p.m. Visitation will be held prior to the service beginning  at 2:00 p.m. Additionally, a Celebration of Life is being planned by his close friends in the coming weeks.

To order memorial trees or send flowers to the family in memory of Michael Paul Grace, please visit our flower store.